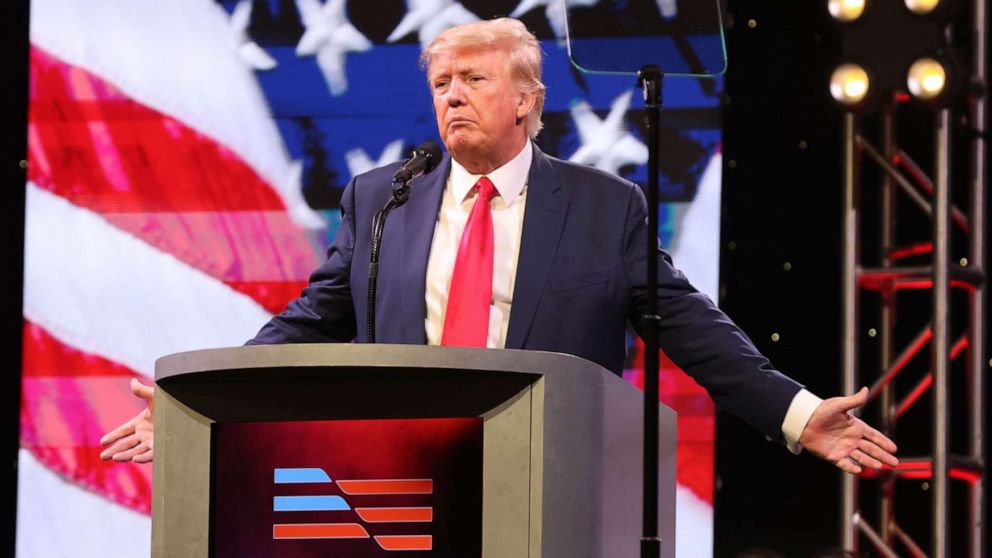 The TAKE with Rick Klein

GOP heavyweights are lining up behind their favorites in Pennsylvania in the likely event of an extended recount in the Republican race for Senate.

Former President Donald Trump has a candidate -- as well as a favorite and familiar cause of his own.

Trump is promoting vague and baseless claims of election fraud in that race, in an awkward replay of post-2020 messaging. This time, all the votes in question belong to Republicans.