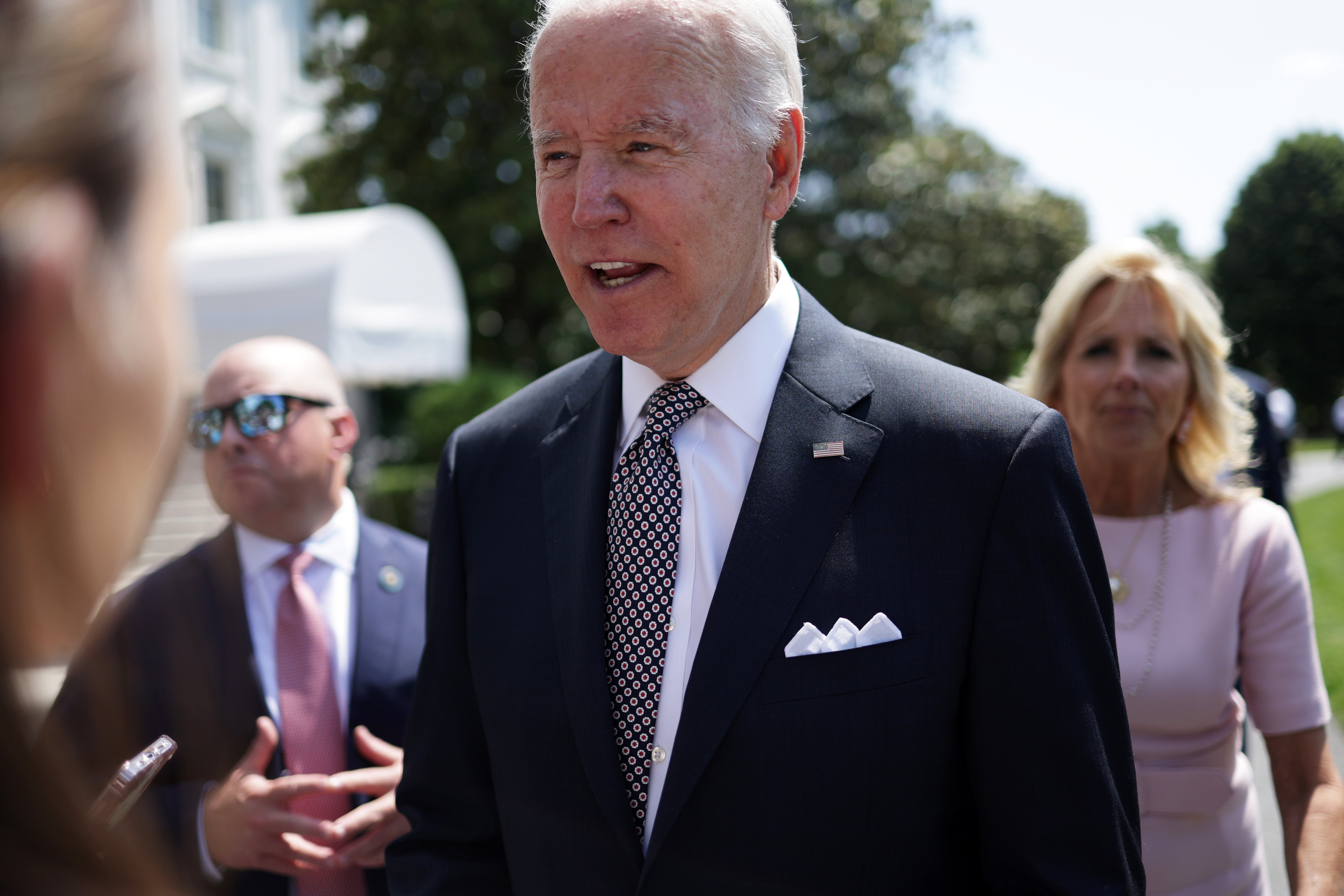 Biden's battles with journalists are a recurring feature of his presidency. Here are a few of the classic dustups the president has had with the news media.

Except, it happens a lot. He argues with CNN, ABC, CBS, NBC and, of course, Fox News. According to one study, he gave only a fraction of the number of interviews given by Presidents Barack Obama and Donald Trump. Biden knocked NBC anchor Lester Holt for "being a wise guy" for asking about inflation. He even joked about running down ABC’s Cecilia Vega — in an electric vehicle, of course.

This isn’t Trump, who the press attacked almost hourly. This is Biden, the preferred candidate of the news media. That’s what makes his behavior so astonishing.