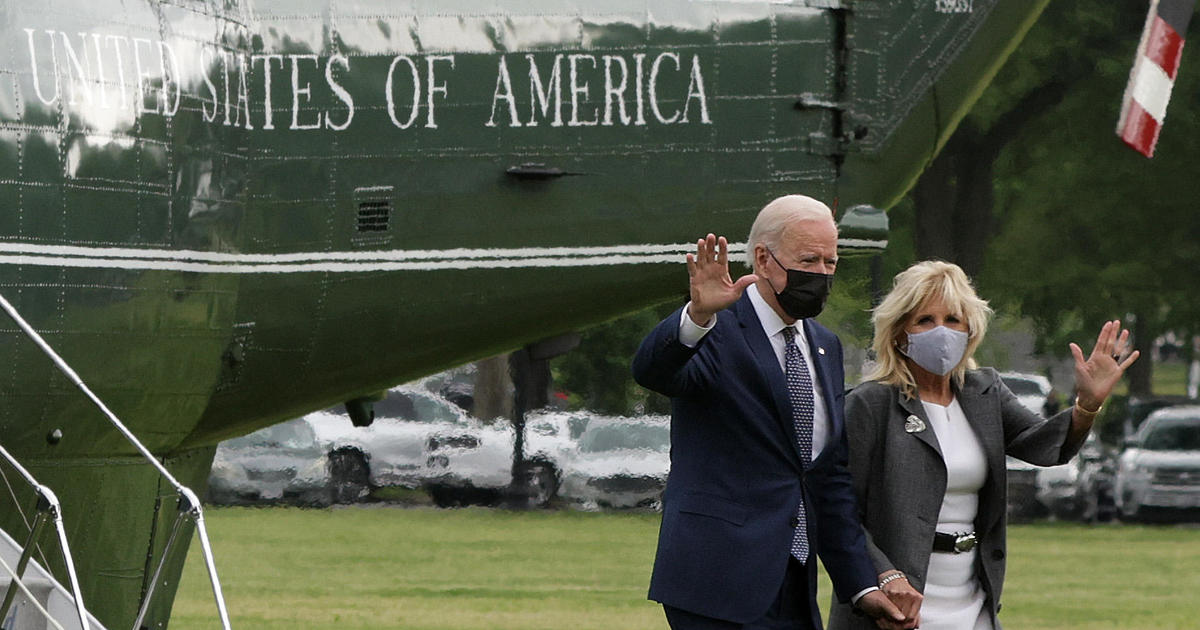 President Biden has increased the refugee admissions cap to 62,500 for the current fiscal year, after keeping the historically low Trump-era cap of 15,000. But Mr. Biden also admitted in a statement on Monday that the administration will not reach that cap this year.

The Biden administration faced intense backlash from liberals, immigration advocacy groups and religious groups alike after announcing last month that they would keep the Trump-era level of 15,000 refugees for the time being, despite an earlier pledge to quadruple admissions of immigrants escaping war and violence. The White House said Monday that they would increase the cap this month.  "Today, I am revising the United States' annual refugee admissions cap to 62,500 for this fiscal year," the president said in a statement. "This erases the historically low number set by the previous administration of 15,000, which did not reflect America's values as a nation that welcomes and supports refugees. The new admissions cap will also reinforce efforts that are already underway to expand the United States' capacity to admit refugees, so that we can reach the goal of 125,000 refugee admissions that I intend to set for the coming fiscal year."

Home Depot drop masks for vaccinated customers. Other retailers say "not so fast."