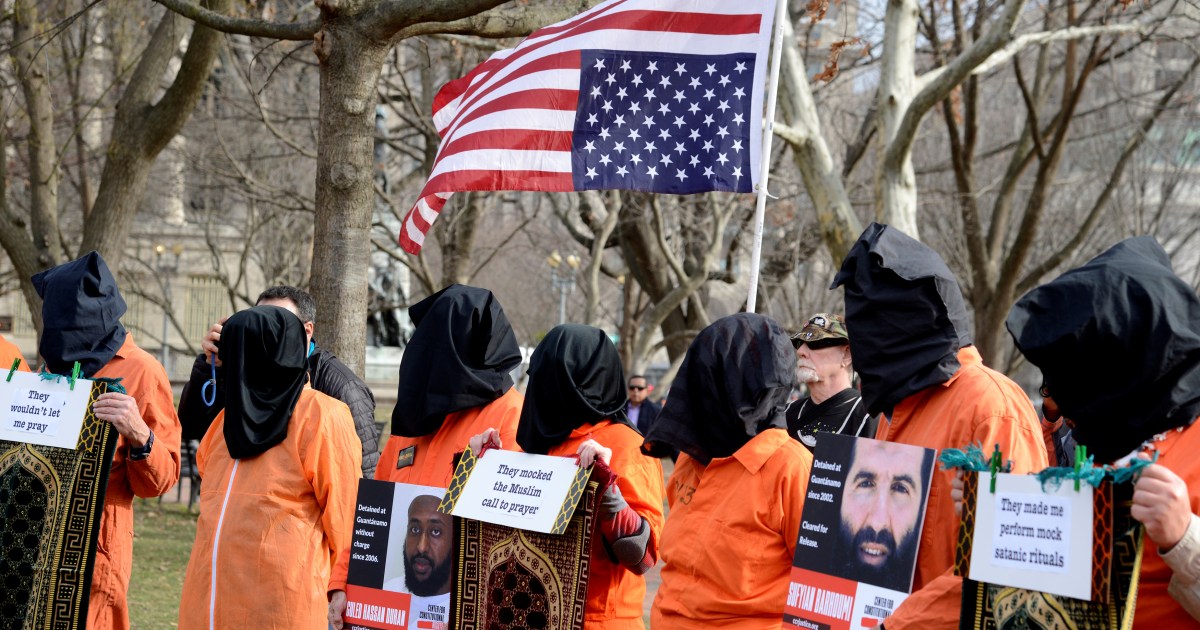 The offshore jail symbolises the excesses of the US ‘war on terror’ because of harsh interrogation methods and torture.

The Biden administration has launched a formal review of the future of the US military prison at Guantanamo Bay in Cuba, reviving the Obama-era goal of closing the notorious facility, a White House official said on Friday. Aides involved in internal discussions are considering an executive action to be signed by President Joe Biden in coming weeks or months, two people familiar with the matter told the Reuters news agency, signalling a new effort to remove what human rights advocates have called a stain on America’s global image. Such an initiative, however, is unlikely to bring down the curtain anytime soon on the high-security prison located at the Guantanamo Naval Station, due largely to the steep political and legal obstacles that the new administration will face.