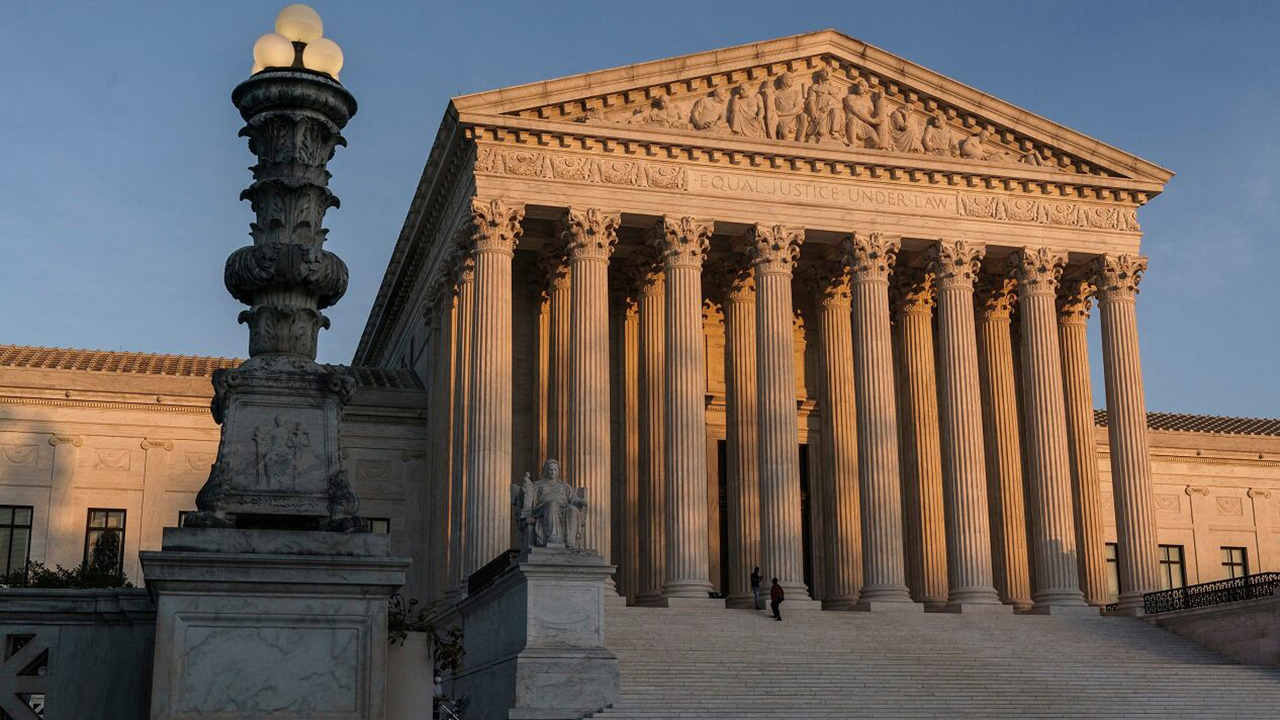 The Biden administration is telling the Supreme Court it believes the Affordable Care Act (ACA) -- or ObamaCare -- is constitutional, a reversal of the Trump Justice Department position.

The Justice Department filed a letter Wednesday "to notify the Court that the United States no longer adheres to the conclusions in the previously filed brief." The health care case was argued a week after the election in November. The Trump administration called on the justices to strike down the entire Obama-era health law under which some 23 million people get health insurance and millions more with preexisting health conditions are protected from discrimination.