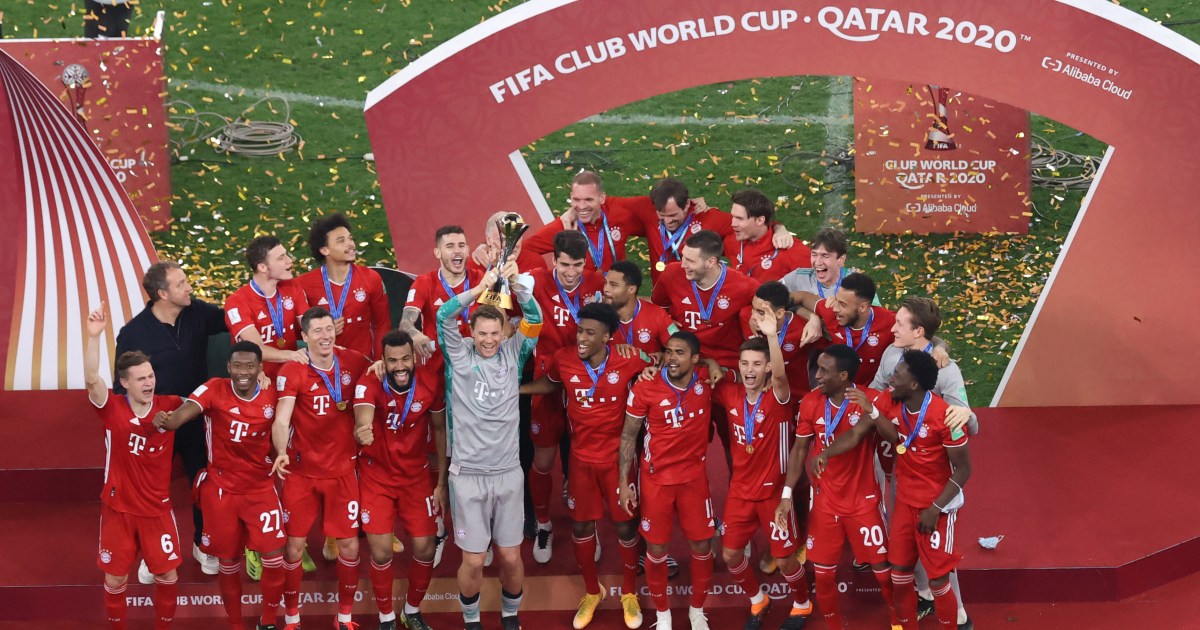 Pavard scored the only goal in Bayern’s win that led them to their sixth title in less than nine months.

Bayern Munich beat Tigres UANL 1-0 in the final of the FIFA Club World Cup in Qatar to lift their sixth title in less than nine months. Benjamin Pavard scored the only goal of Thursday’s final in the 59th minute for the German side who were without midfielder Thomas Muller and defender Jerome Boateng for the match. Muller was forced to sit out the final after testing positive for the coronavirus while Boateng returned to Germany for personal reasons.