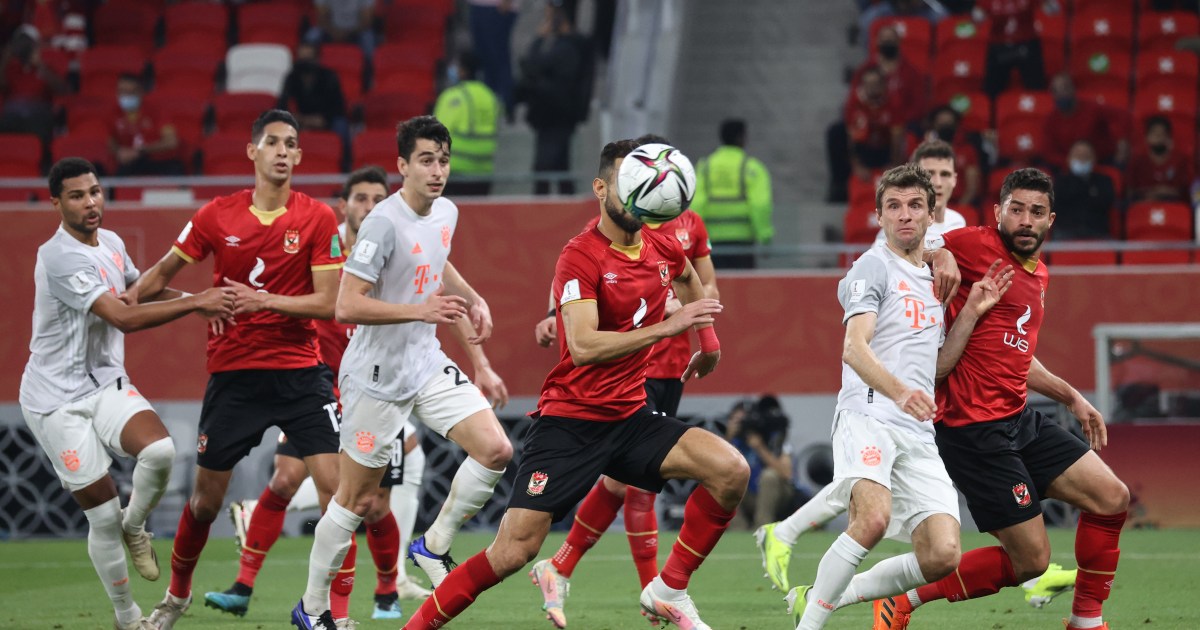 European champions to face Tigres in the final after beating Egypt’s Al Ahly in the semifinal.

Bayern Munich reached the Club World Cup final after goals in each half by Robert Lewandowski sealed a 2-0 victory over African champions Al Ahly at the Ahmad Bin Ali Stadium, a host venue for the 2022 World Cup in Qatar. The German side will face Mexico’s Tigres in the final on Thursday after the Mexican club saw off Brazilian giants Palmeiras in Sunday’s other semifinal. Lewandowski gave Bayern the lead after just 17 minutes and then headed home a pinpoint Leroy Sane cross four minutes before the whistle to book Bayern’s place in the final.