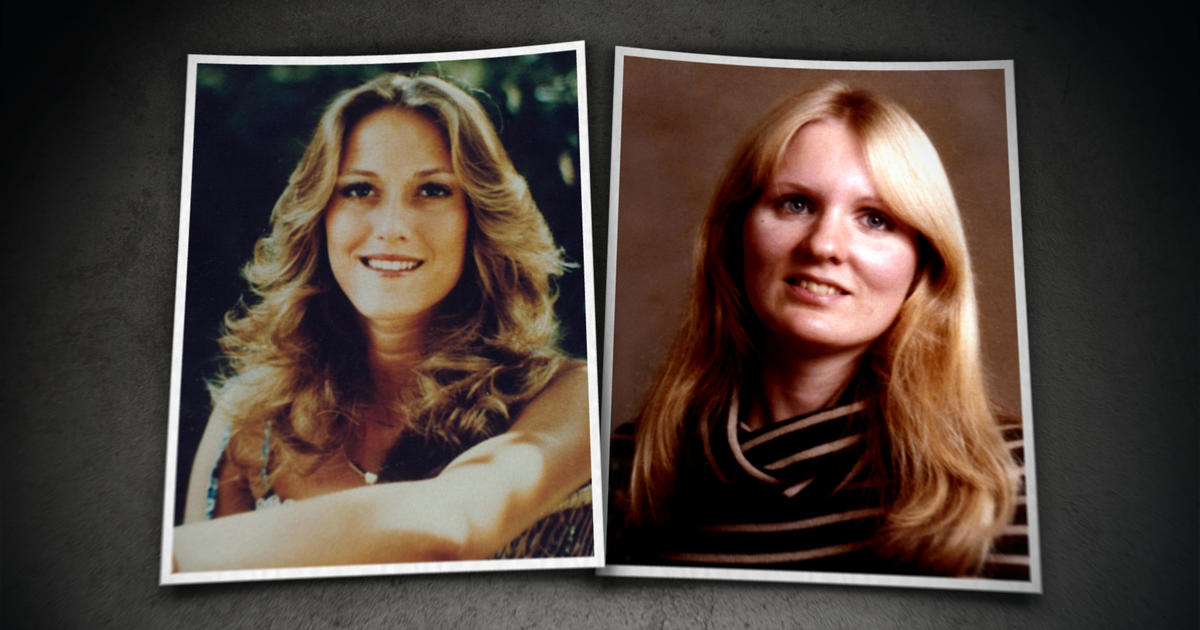 Even though the women — 29-year-old Bobbie Jo Oberholtzer and 21-year-old Annette Schnee — disappeared on the same day, their cases were not linked until Annette's body was discovered six months later. She was wearing an orange sock — a recent Christmas present from her mother. Investigators had found her other orange sock near the body of Bobbie Jo, and they knew then that the women almost certainly were killed by the same person.

But for nearly 40 years, the identity of their killer confounded police, even though he was within their grasp the night of the murders. It was only when the killer was identified decades later that investigators learned the bitter truth.

The Biden administration is taking aim at Apple and Google for operating mobile app stores that it says stifle competition.

Joshua Sills, an offensive guard for the Philadelphia Eagles, has been indicted on rape and kidnapping charges for a 2019 incident in Guernsey County, Ohio, court documents show. The charges come just days before the team heads to the Super Bowl.

The Rock & Roll Hall of Fame unveiled its newest class of nominees on Wednesday morning, acknowledging some of the most iconic names in music — many for the first time.

On the first day of Black History Month, the College Board introduced the official curriculum for its new Advanced Placement course in African American Studies.