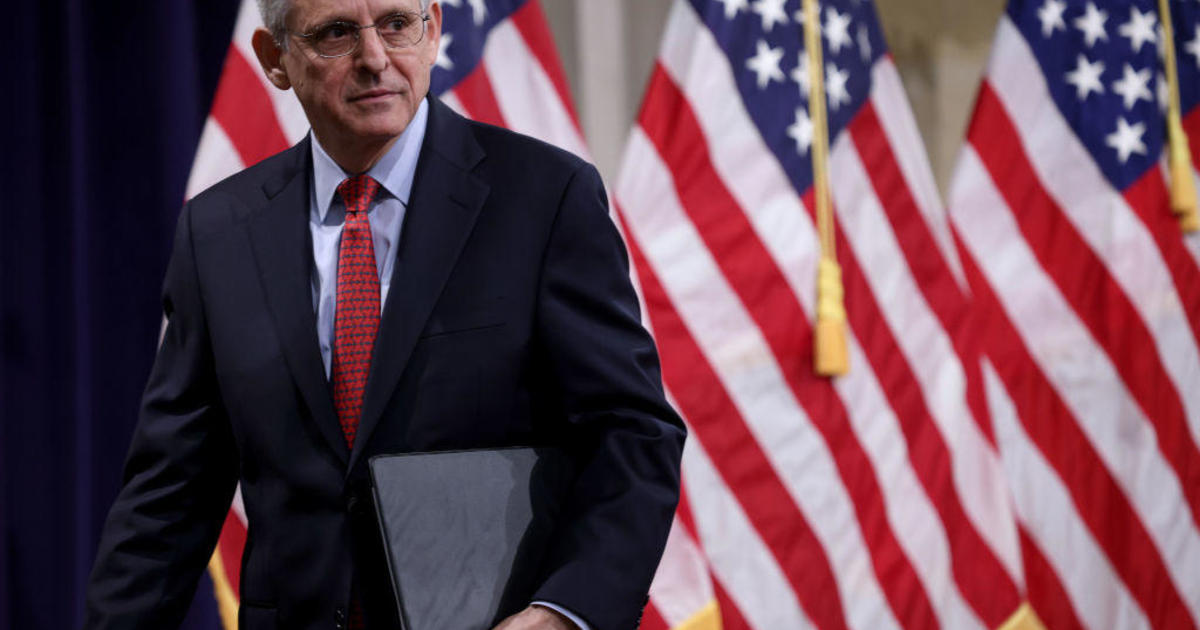 Attorney General Merrick Garland on Wednesday issued a set of new policies to emphasize that the Justice Department operates independently from the White House, creating stricter guidelines to keep the White House from being apprised of the DOJ's criminal investigations or civil legal actions, with only a few exceptions.

According to a memo released by the Justice Department, it will not advise the White House of such developments, "unless doing so is important for the performance of the president's duties and appropriate from a law enforcement perspective." DOJ activities involving national security and foreign relations issues were cited as the kind of exceptions that would be made. The guidelines cover any communication between the White House and Justice Department, outlining which officials in the White House are to communicate with each other for instances including requests for formal legal opinions, Supreme Court appeals, legislation, budgets, political appointments and pardons.