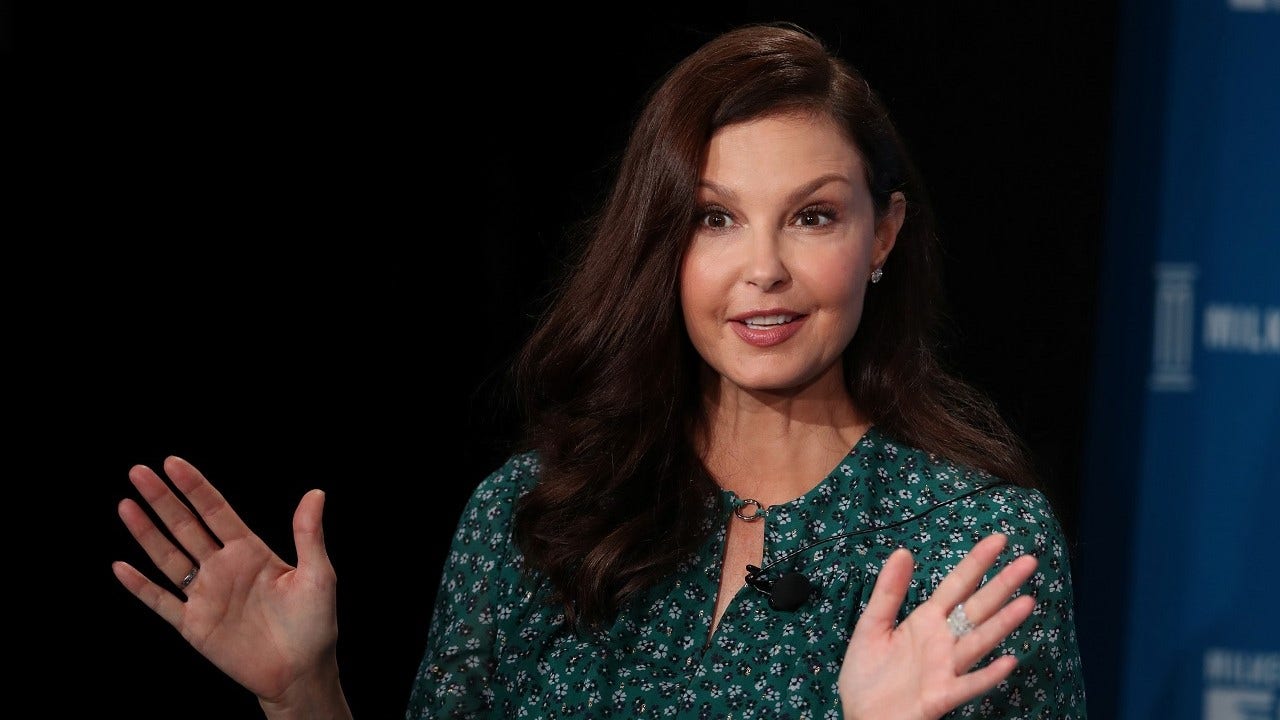 She's currently in the ICU unit in a South African hospital after a "55-hour" ordeal.

I'm "in an ICU trauma unit in beautiful South Africa, which has taken me in from the Congo: a country I deeply love which is not, unfortunately, equipped to deal with massive catastrophic injuries like I have had," she revealed.  Judd described, "And the difference between a Congolese person and me is disaster insurance that allowed me 55 hours after my accident to get to an operating table in South Africa."