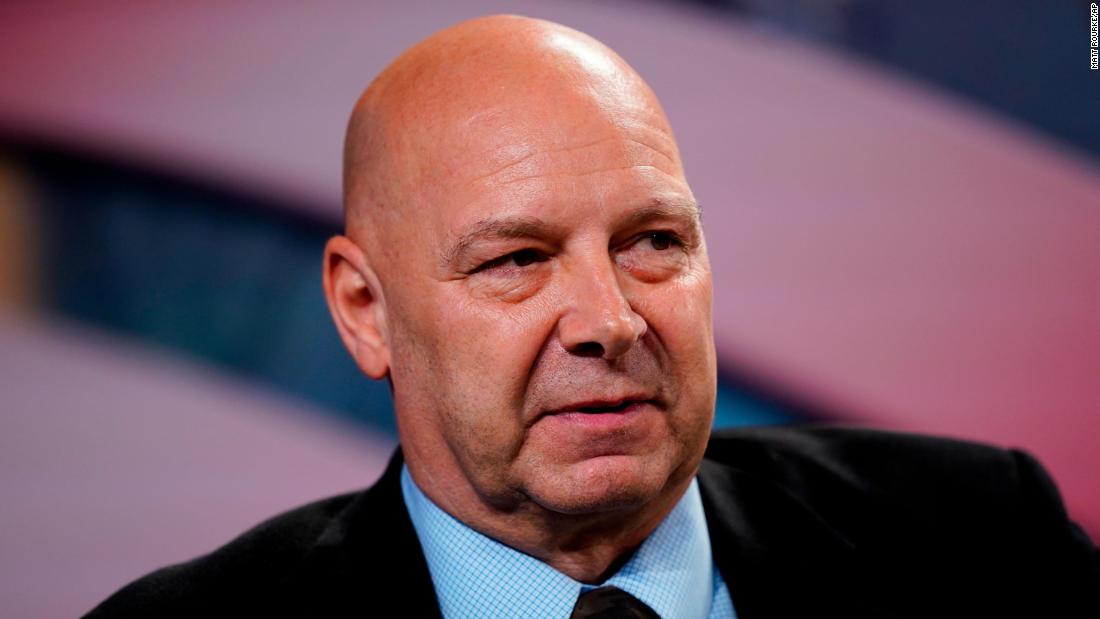 Fears are growing among establishment-leaning Pennsylvania Republicans that Doug Mastriano, the front-runner for the GOP gubernatorial nomination who has Donald Trump's endorsement, could be too extreme to win a general election in the battleground state.

As he announced he was dropping out of the GOP gubernatorial race and throwing his support behind former US Rep. Lou Barletta, state Senate President Pro Tempore Jake Corman called the open governor seat "an opportunity."

"The only way we will not be successful in the fall is if we nominate someone who can't possibly win," he said.