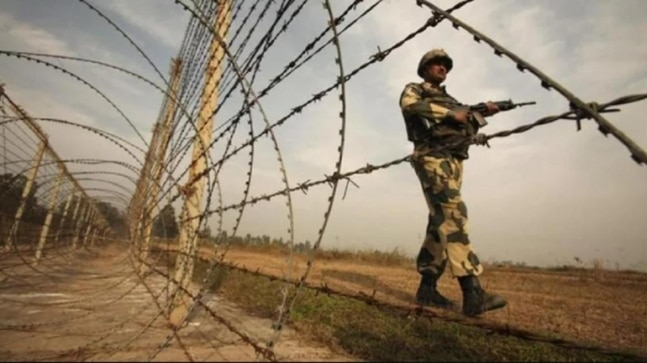 Jammu and Kashmir security forces killed a terrorist who attempted infiltration in Kupwara district on January 1.

"In a complete breach of the ongoing Ceasefire Understanding between the two armies across the Line of Control, an infiltration or BAT action (Pakistan Army's Border Action Team) was attempted in the Keran Sector of Kupwara district on January 1. Swift action by the troops foiled the bid and eliminated the terrorist," the official said.