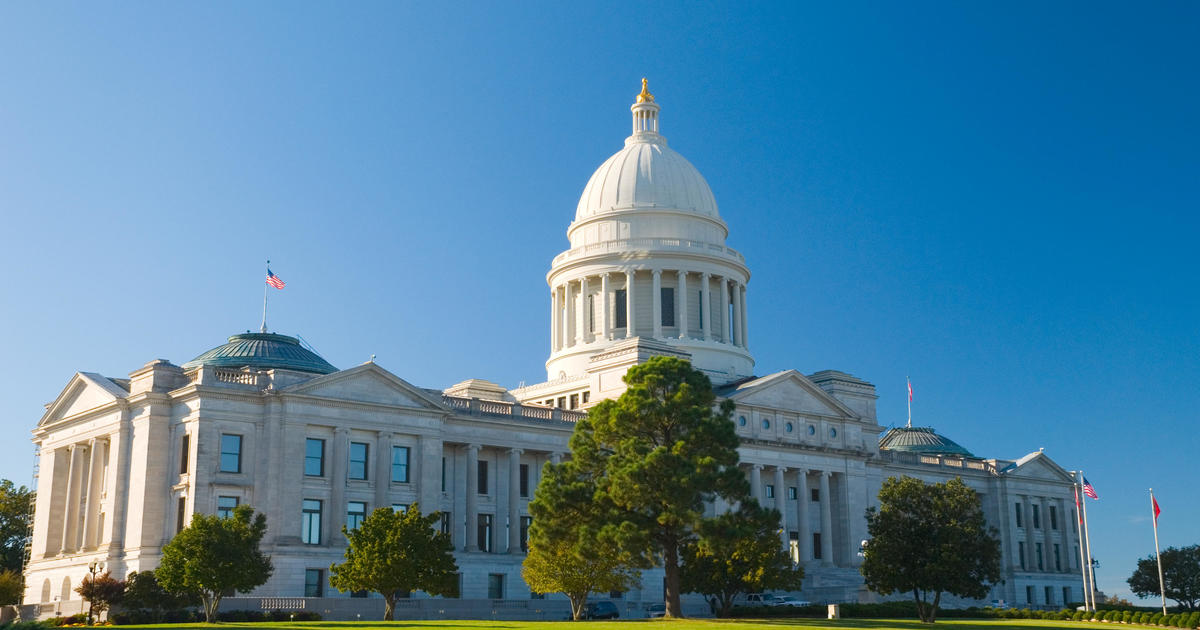 The Arkansas Senate on Wednesday approved a stripped-down hate crimes bill derided by longtime supporters of such legislation who claim the measure is too vague and would provide "insufficient" medicine for a state that's one of only three nationwide without such a law.

The Senate voted 22-7 in favor of the alternate measure, which its supporters have called a "class protection" bill. The bill, which now heads to the House, requires offenders to serve at least 80% of their sentence if they committed a serious violent felony against someone because of their "mental, physical, biological, cultural, political, or religious beliefs or characteristics." Unlike an earlier bill that was rejected by a committee, the new measure doesn't use the term hate crimes or refer to specific classes such as race, sexual orientation or gender identity.

Rich people and corporations need to pay up, says IRS head as agency looks to collect $1 trillion in unpaid taxes