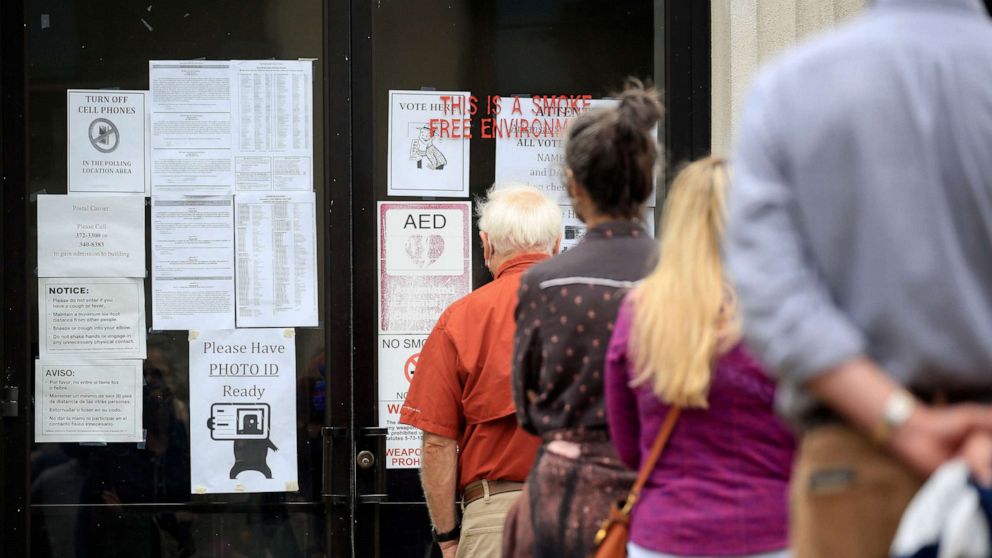 Arkansas voters will cast their ballots on Tuesday in primaries for governor, the Senate and the House of Representatives, the state legislature and more. Polls open at 8:30 a.m. ET and close at 8:30 p.m. ET.