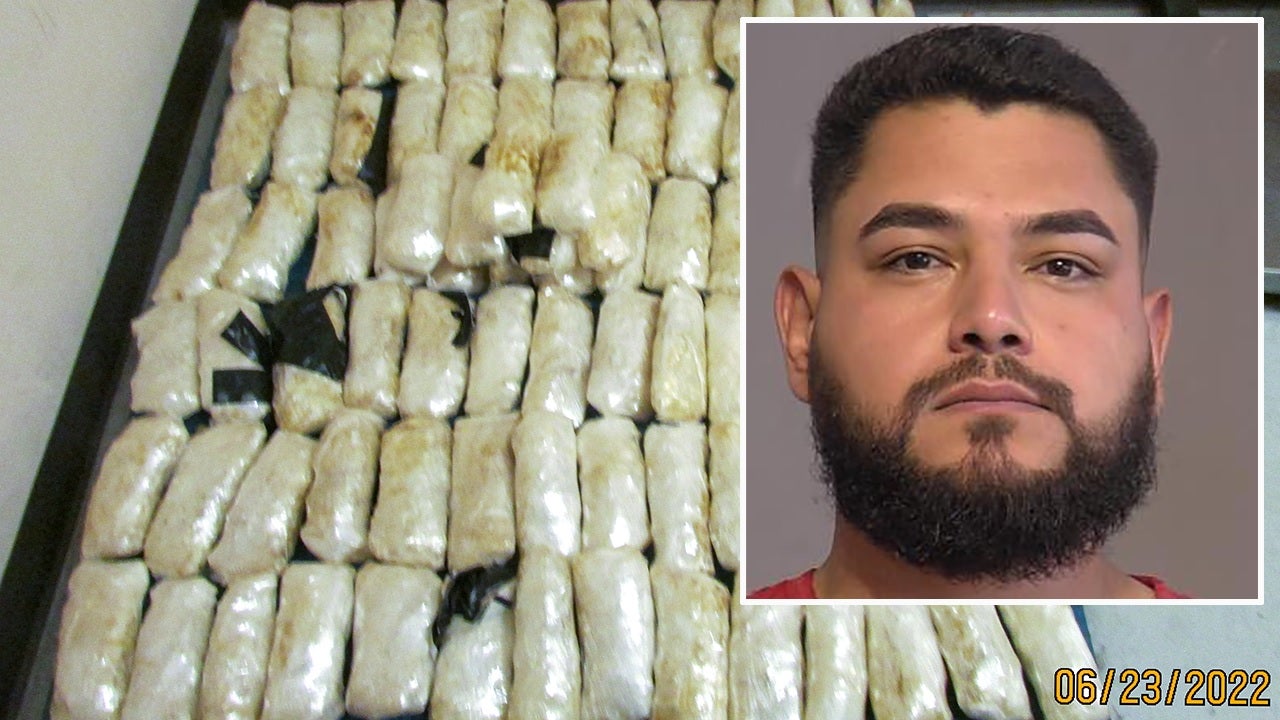 "During the traffic stop, the trooper observed indications of criminal activity," DPS said.

The trooper searched the vehicle and found approximately 93.5 pounds of methamphetamine concealed throughout the truck, according to the department.

Abbott sends message to NYC Mayor Adams about campaigning for Beto O'Rourke in Texas: 'Bring it'