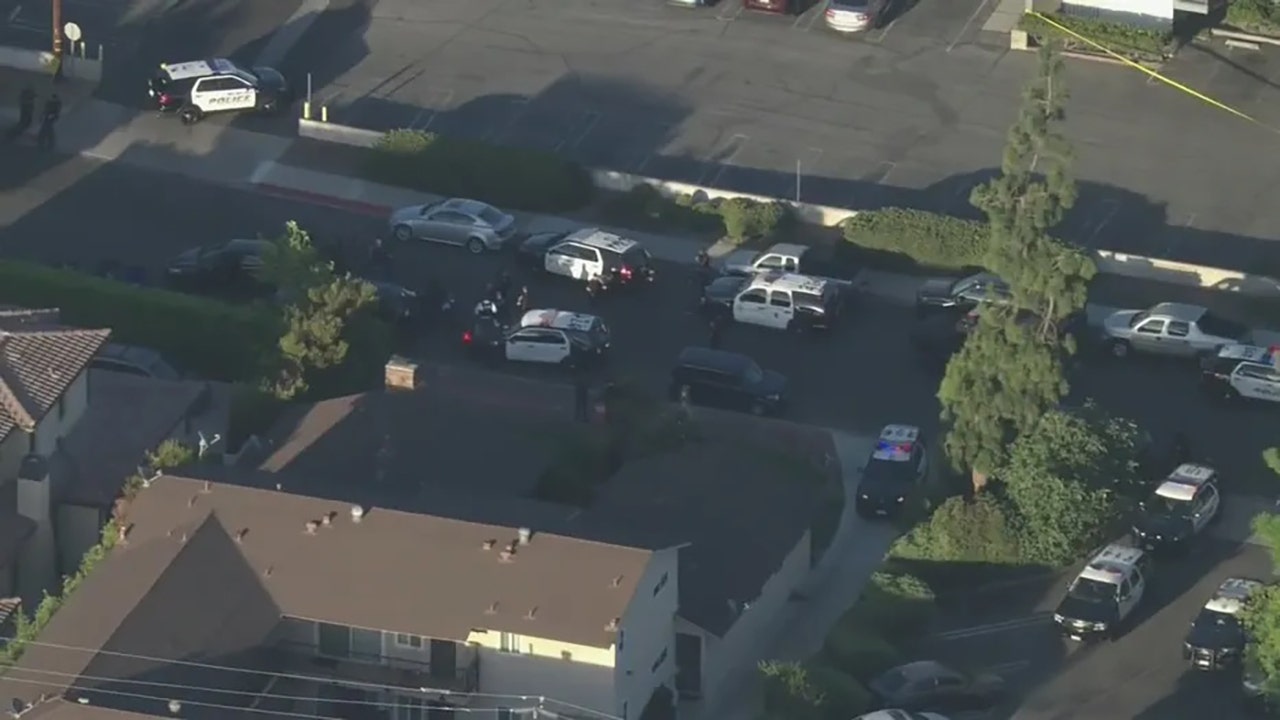 Arcadia police were initially dispatched to the scene, responding to a call of a man with a firearm that was "disturbing the peace," sources told Fox News.

The police officer was shot in the face, early reports indicate.