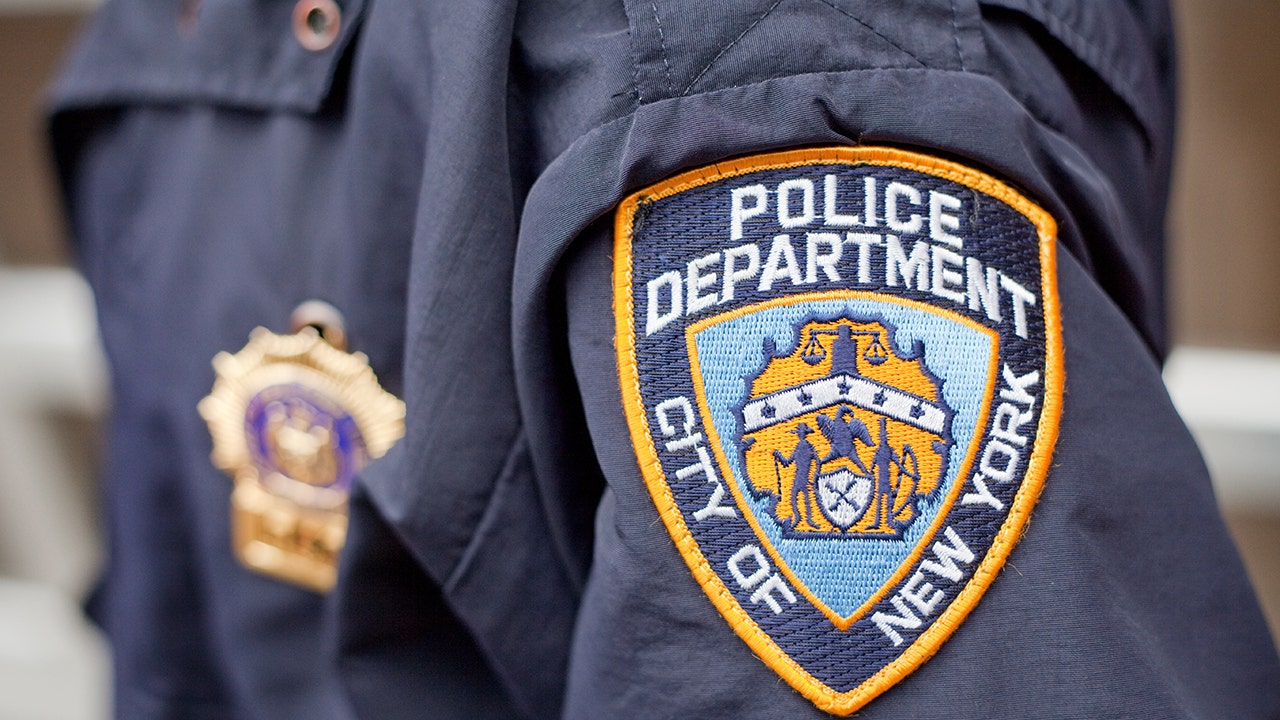 Several arrests were reported late Friday after anti-police protests broke out in Midtown Manhattan in New York City, according to reports.

Videos posted on social media showed several clashes between the crowd and city police, as well as a group of protesters burning an American flag. Several people were taken away in handcuffs after a confrontation with police on Sixth Avenue, the Daily News reported.

Sens. Tim Scott and Cory Booker remain committed to negotiating for police reform following the death of Tyre Nichols, but hopes of a bill approved in both chambers are slim.

CNN labels Adam Schiff a Republican during rare clash on Russia collusion: 'That turned out not to be true'

Rep. Adam Schiff, D-Calif., was mistakenly labeled a Republican while facing questions regarding his removal from the House Intelligence Committee on CNN Sunday.