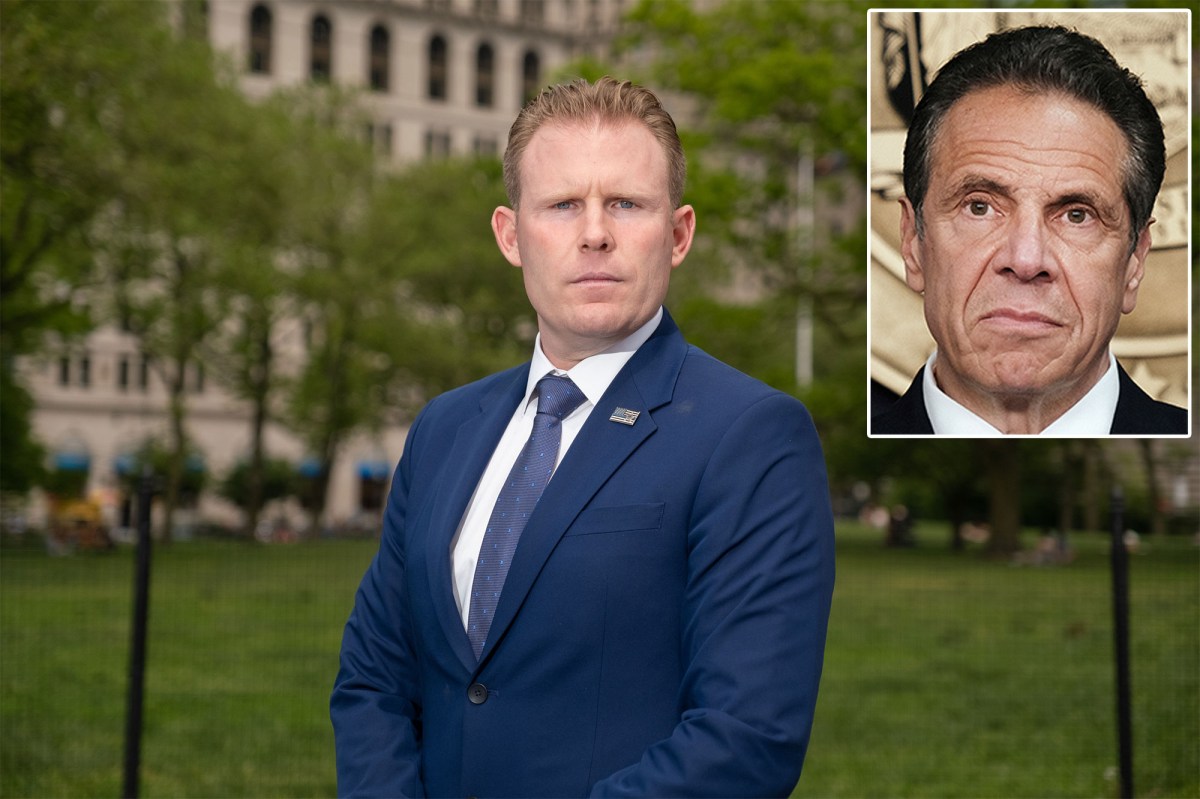 Andrew Giuliani has dreams of turning next year’s gubernatorial race into another “Fight of the Century.”

The son of former New York City Mayor Rudy Giuliani will announce Tuesday that he’s officially running for the Republican primary in 2022 — and is confident he can not only knock out veteran GOP competition but then go on to take out scandal-ridden Gov. Andrew Cuomo. “I’m a politician out of the womb. It’s in my DNA,” Giuliani, 35, told The Post, referring to his childhood as the son of a larger than life Big Apple mayor.

More evidence suggests COVID was in the US by December 2019