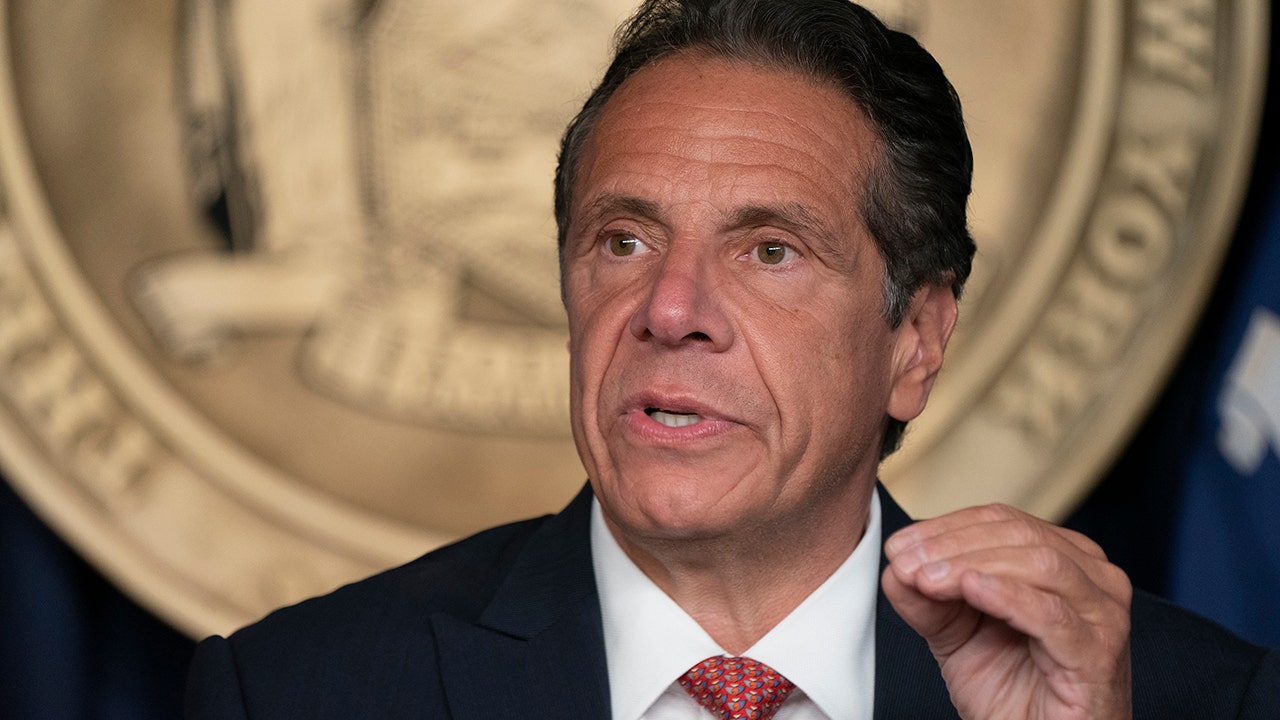 Former Gov. Andrew Cuomo and Bill de Blasio aide Karen Hinton is coming out with a book titled “Penis Politics” in which she describes how the disgraced governor was admonished by his father Mario Cuomo for comparing women’s “t–ties.”

Hinton, who worked with the disgraced governor when he was federal housing secretary at the U.S. Department of Housing and Urban Development, had publicly accused Cuomo of bullying and "inappropriately" hugging her when she worked for him two decades ago.

In "Penis Politics," she writes, "When I was Andrew’s press secretary … he told me a story about when he was in college and his father Mario Cuomo was New York Secretary of State."