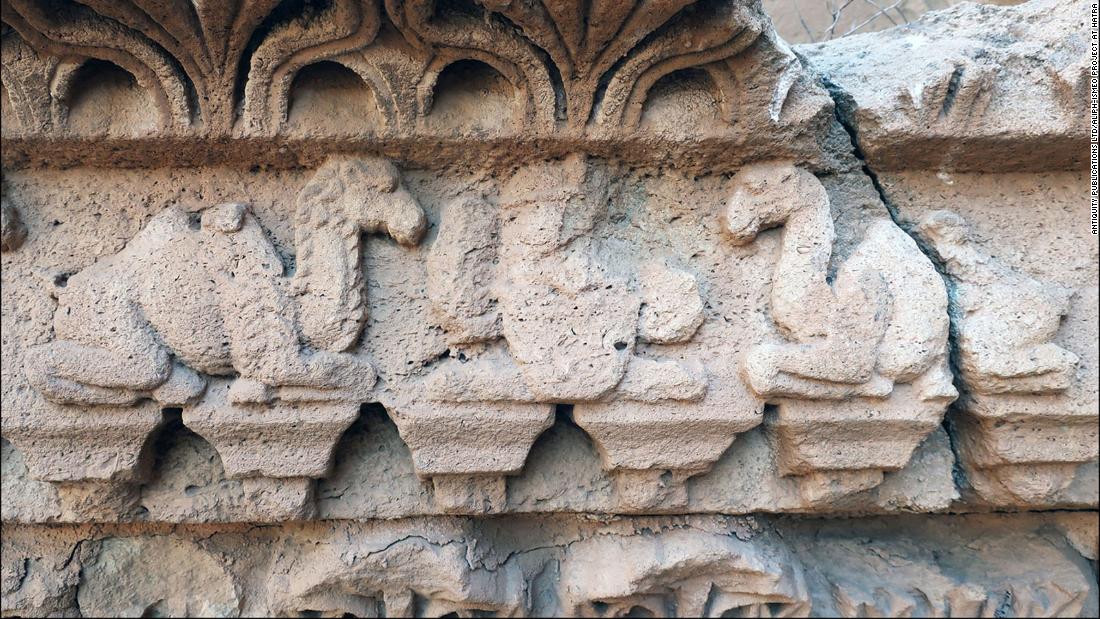 The Temple of Allat, which dates to the second century AD, is located in the city of Hatra, a UNESCO World Heritage site. Once a sprawling metropolis, it served as the capital of the Kingdom of Hatra. The remains of the ancient city were heavily vandalized by religious extremists between 2015 and 2017. Before that, the temple had also suffered decades of neglect.