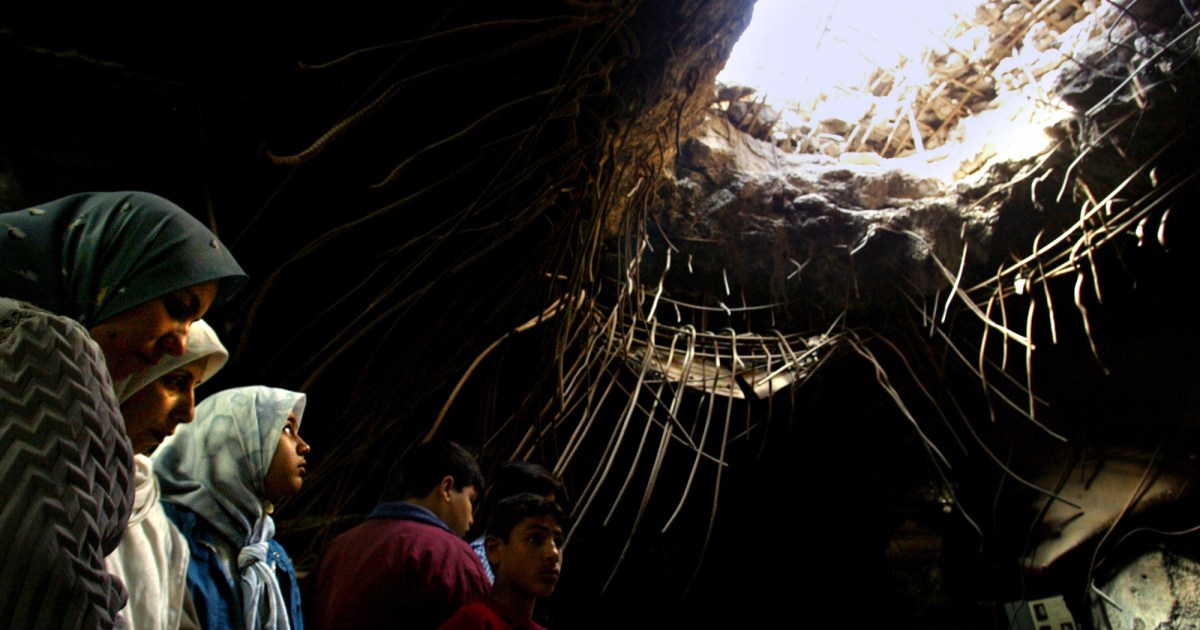 Families continue fight for justice three decades after deadliest incident of civilian casualties caused by US in Iraq.

Baghdad, Iraq – Thirty years have passed since Walid William Esho had to identify the charred remains of his mother in the back of a pick-up truck. The image is still seared in his mind. On February 12, 1991, Esho – then 18 years old – drove his 45-year-old mother, Shonee Shamoan Eshaq, to public shelter number 25, a bunker in their western Baghdad neighbourhood of Amiriyah where families were taking cover from the US-led aerial campaign Operation Desert Storm, launched earlier that year. Like most single men at the time, Esho left his mother at the shelter, which was mostly used by families. It was the last time he saw her alive.