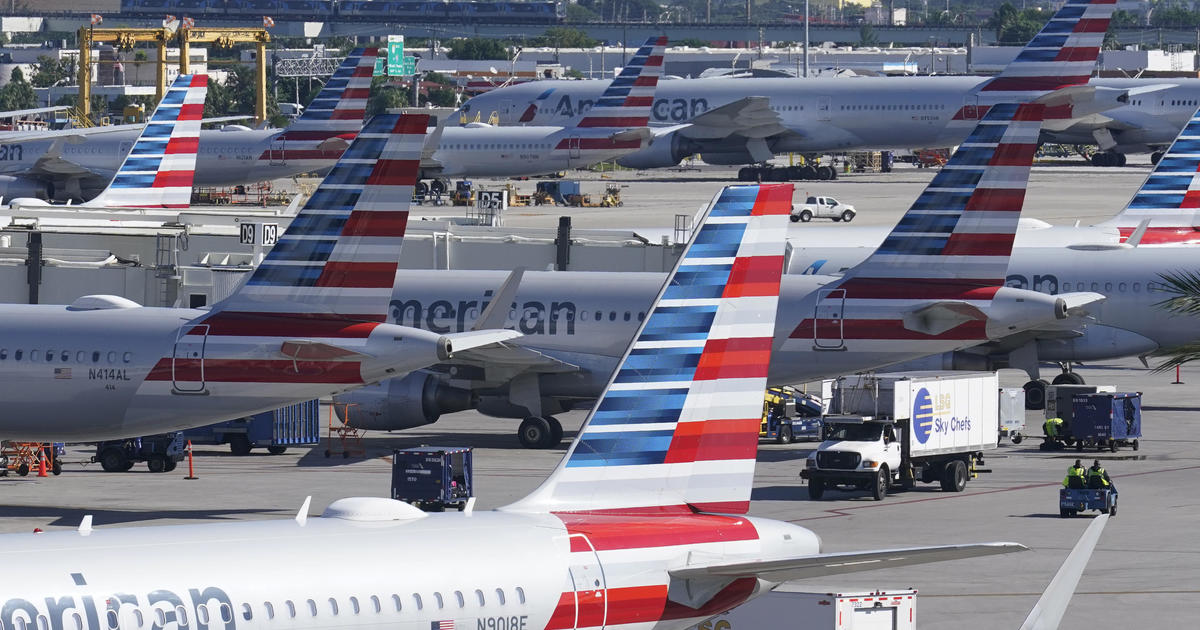 Airlines in the U.S. are struggling to meet a surge in consumer demand for domestic and international air travel as they face acute worker shortages, including in the cockpit.

American Airlines on Thursday said it is dropping service to four small cities in Iowa, New York and Ohio because it doesn't have enough pilots to captain planes.

"In response to the regional pilot shortage affecting the airline industry, American Airlines has made the difficult decision to end service in Dubuque, Iowa, Islip and Ithaca, New York, and Toledo, Ohio," the carrier said in a statement to CBS MoneyWatch.

Carlos Santana collapses on stage during show in Detroit

Guitar legend Carlos Santana is recovering after he collapsed on stage during a concert near Detroit on Tuesday night.

The Food and Drug Administration issued an administrative stay Tuesday on the order it issued last month for vaping company Juul to pull its electronic cigarettes from the market.