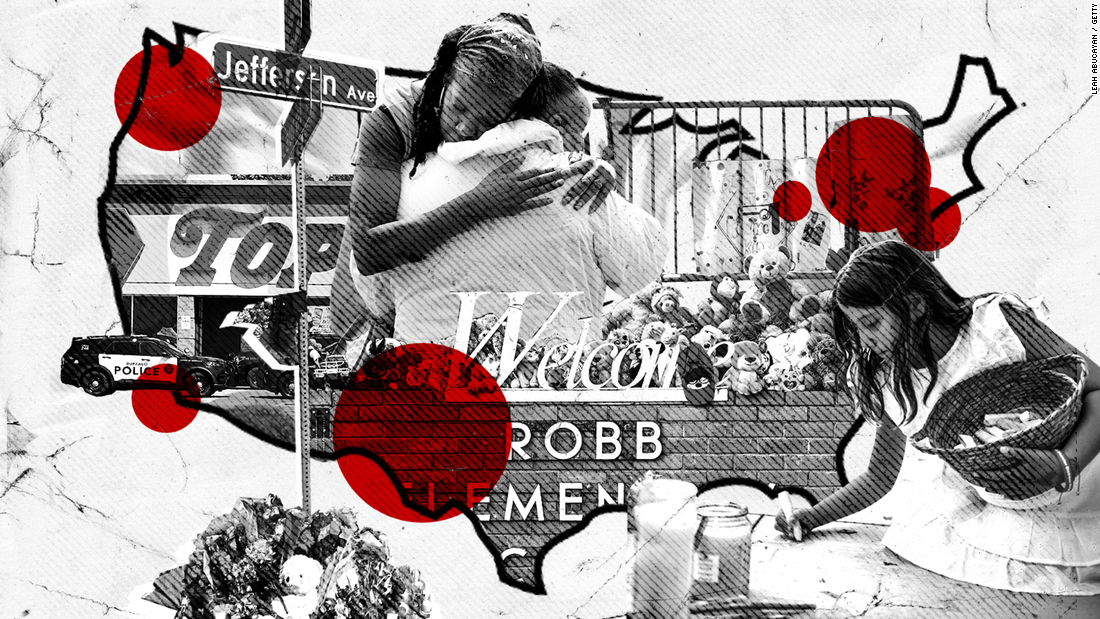 It was bizarre to see photos of employees running out of the King Soopers in Boulder, wearing their uniforms and aprons -- so like those she and her coworkers wore each day, she told CNN. After the massacre, "Every day when I went into work I would think through where the exits are and where I would go if I heard shooting," said Megan W. CNN agreed to use only the first letter of Megan's last name, in light of her concerns about privacy.

"Whenever a customer would get verbally abusive, I would wonder, is this going to be it?" the 32-year-old said. "Are they going to pull out a gun or come back with one?"