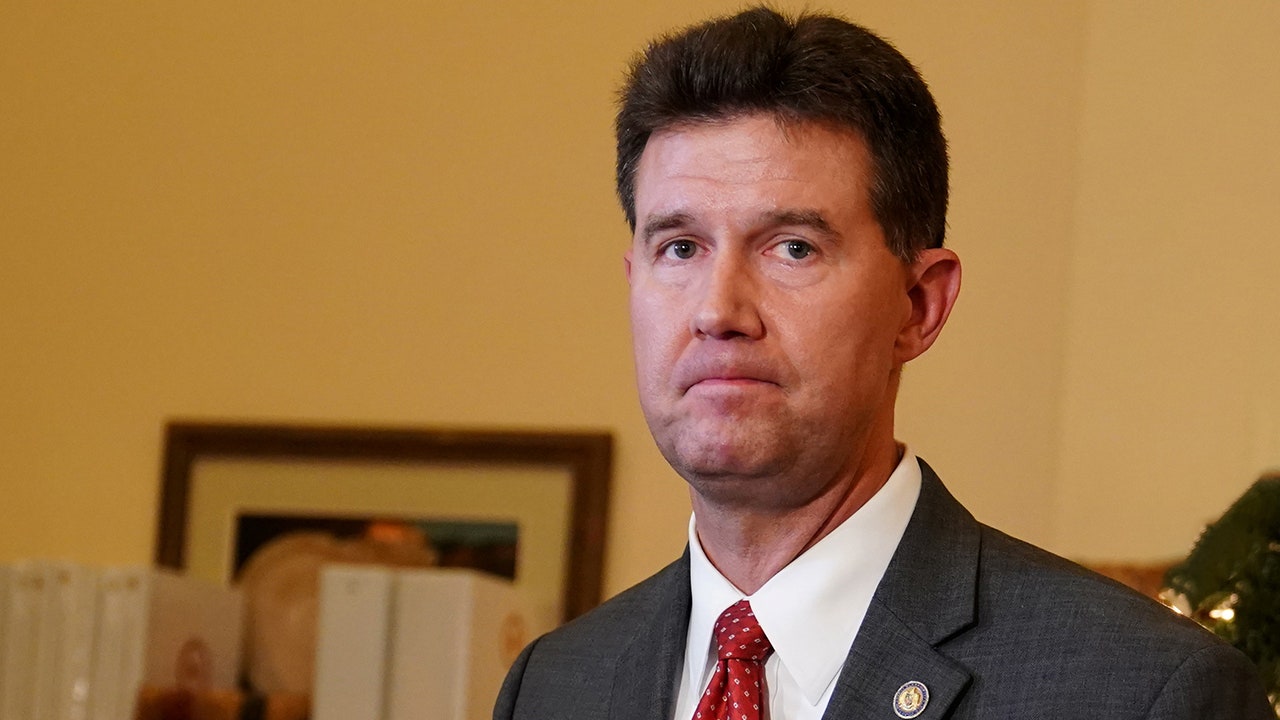 Alabama Secretary of State John Merrill, a prominent state Republican viewed as having higher political ambitions, said Wednesday that he will not run for any elected office next year because of poor choices he made that have impacted his family

Merrill announced his decision in a statement issued from his office. The announcement ended speculation that Merrill might run for the U.S. Senate or another position next year. In 2019, Merrill announced a run for Alabama's other U.S. Senate seat, but dropped out after Jeff Sessions, a onetime U.S. attorney general under then-President Donald Trump, entered the field seeking to reclaim his old seat. Sessions lost a July 2020 runoff to another Republican, former college football coach Tommy Tuberville, who won the general election that November.