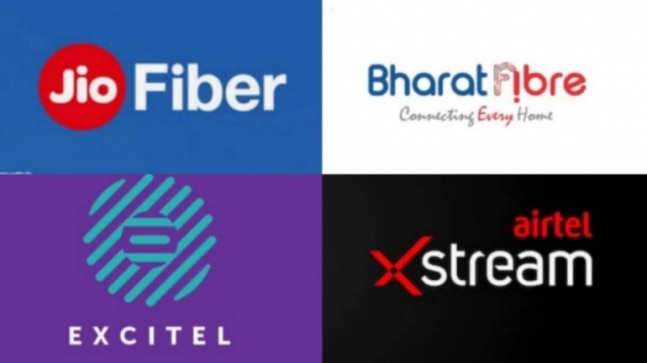 Accepted the new Terms of Service on WhatsApp? Here is what it means for you