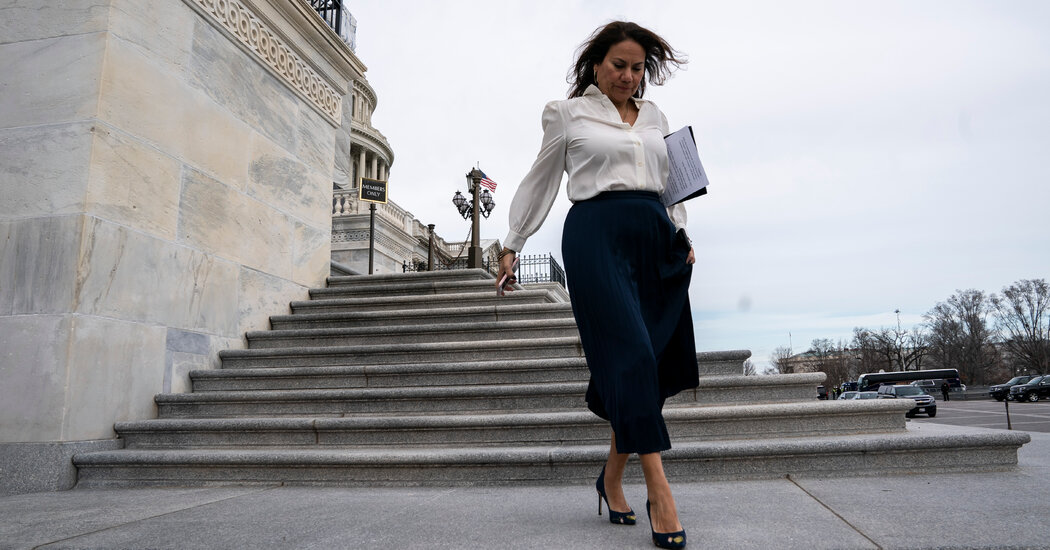 An uneasy détente has emerged between congressional Republicans and Democrats after the Jan. 6 attack, but relationships are badly frayed.

WASHINGTON — When a Republican lawmaker approached Representative Veronica Escobar, a Democrat, on the House floor recently with a routine request that she sign on to a resolution he was introducing, she initially refused. Ms. Escobar personally liked the man, a fellow Texan, and she supported his bill. But she held the Republican, who had voted to overturn the results of the 2020 presidential election just hours after rioters stormed the Capitol, partly responsible for the deadly attack and questioned whether she could work with him. Moments after declining, however, Ms. Escobar had second thoughts.