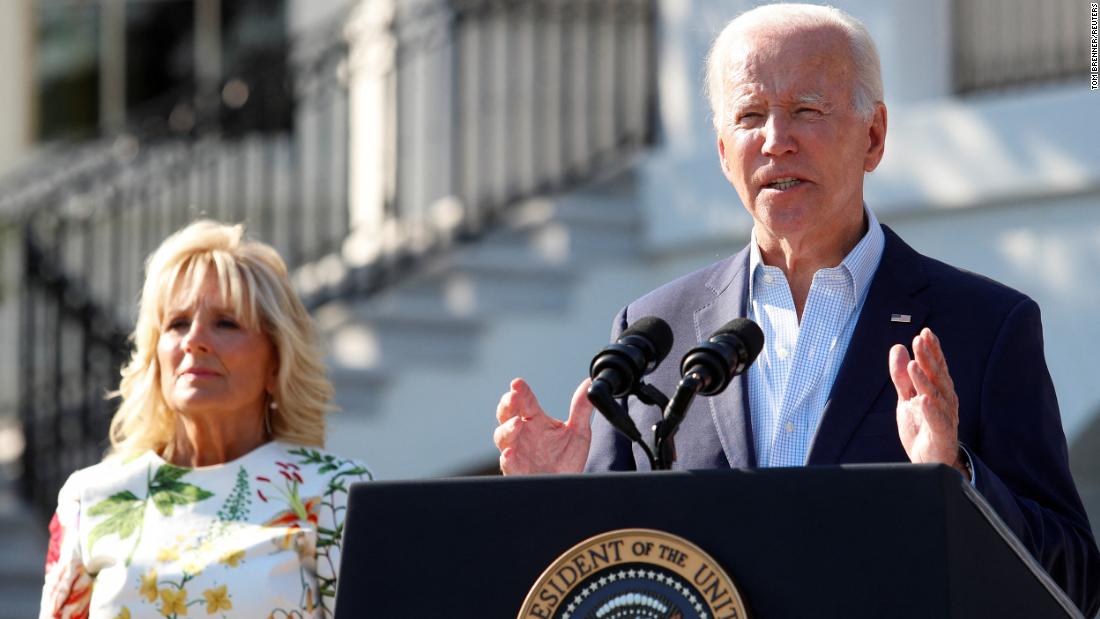 The mood was fatalistic, according to three people on the call, which was also co-organized by the advocacy group Build Back Better Together.

Messing said she'd gotten Joe Biden elected and wanted to know why she was being asked to do anything at all, yelling that there didn't even seem a point to voting. Others wondered why the call was happening.