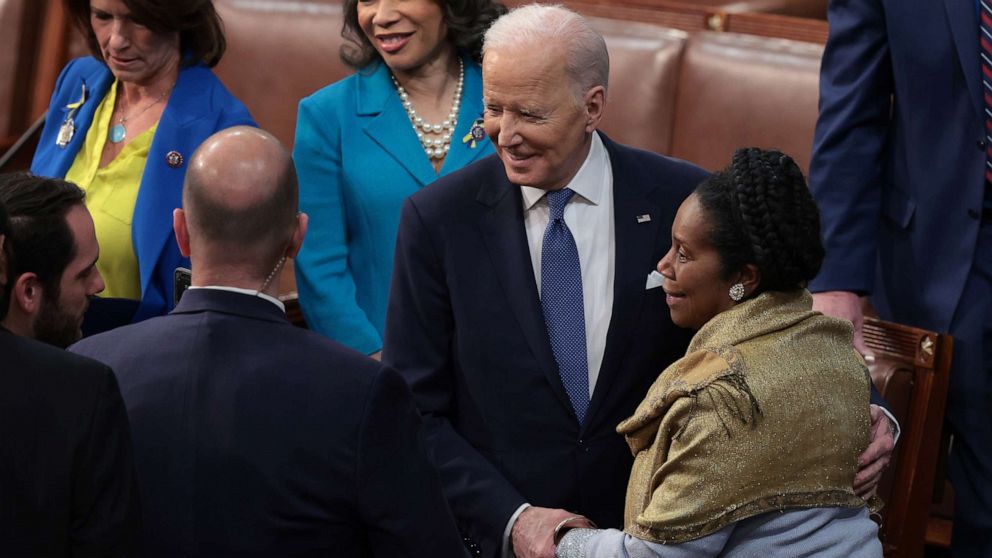 Advocates and a lawmaker call for President Biden to sign an executive order to study reparations as H.R. 40 stalls in Congress.

Earlier this month, over a dozen civil rights and religious groups sent a letter to the White House calling on President Joe Biden to act on reparations by signing an executive order to study reparations by Juneteenth. This comes after a decadeslong push to establish a 13-person reparation commission in Congress.

Shortly after the end of the Civil War, formerly enslaved families were promised by Union leadership 40 acres and a mule. The promise was never fulfilled, however a reminder of the centuries-old promise remained in Congress for decades. H.R. 40, the Commission to Study and Develop Reparation Proposals for African Americans Act, has been introduced in every legislative session since 1989.

H.R. 40 seeks to establish a commission to study "and consider a national apology and proposal for reparations for the institution of slavery, its subsequent de jure and de facto racial and economic discrimination against African Americans, and the impact of these forces on living African Americans, to make recommendations to the Congress on appropriate remedies, and for other purposes," according to H.R. 40's text.

In recent years, the bill has gained traction politically. In 2019, Speaker Nancy Pelosi, hundreds of members of Congress and over 350 organizations such as the U.S. Conference of Mayors, NAACP and ACLU publicly announced support for reparations. H.R. 40 was able to pass out of the House Judiciary Committee in 2021, however, it has failed to come to a vote in the House or Senate.