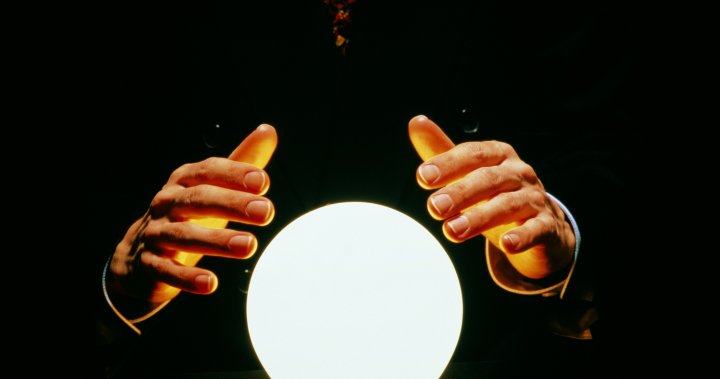 It's that time of year when we optimistically make both predictions for the coming 12 months as well as come up with personal resolutions. Alan Cross has a list of both.

Inspired by Quentin Tarantino’s book, Cinema Speculation, I resolved to spend 2023 going deep into the movies of the late 1960s and through the ’70s. Tubi has been my friend for the D-grade grindhouse and horror films that Tarantino loves (I do, too) while other on-demand channels have filled in some gaps.

One of the first things I did was re-watch 2001: A Space Odyssey for the 945th time, paying close attention to the things Stanley Kubrick and Arthur C. Clarke got right and wrong about the future. Yes, they were pretty optimistic about the future of space exploration, but they viewed things from the space race era, a period when we went from janky rockets that exploded if you looked at them wrong to landing on the moon in less than 10 years. Why wouldn’t we have space tourism, moon colonies, and an atomic power mission to Jupiter overseen by a homicidal AI by 2001?

Both keeping a New Year’s resolution and predicting the future are hard, but I’m going to try to do both.

Resolution: Learn more about the coming metaverse. I’ve had several eye-popping demonstrations of metaverse technology that make me think this will be a big part of the future of music. If I’m going to keep up, I’m going to have to buy some new hardware.

Prediction: I’ll buy Apple’s new AR/VR headset when it comes out, use it for about a week, get bored, and move on to the next shiny object. My wife will then yell at me. I need help.

Prediction: I used to spend thousands on the monthly editions of Q, Mojo, Rolling Stone, Alternative Press, Record Collector, Prog, Classic Rock, and a ton of others. Some are still publishing actual magazines, but given the decline in inventory on magazine racks, they’re getting harder to find. Time to subscribe. I’m already enjoying having quarterly issues of the newly resurrected CREEM magazine show up in my mailbox. I feel good about this one.

Resolution: Use the record review sections of those magazines to create fresh Spotify playlists. There’s too much music in the universe for anyone to sort through on their own. These review seconds are a godsend.

The Las Vegas home of Nathan Lee Chasing His Horse and his five wives was raided on Tuesday evening. He was arrested and taken into custody.

In October 2021, Halyna Hutchins was shot and killed by a gun fired by Alec Baldwin on the set of 'Rust.' Writer and director Joel Souza was also injured in the incident.