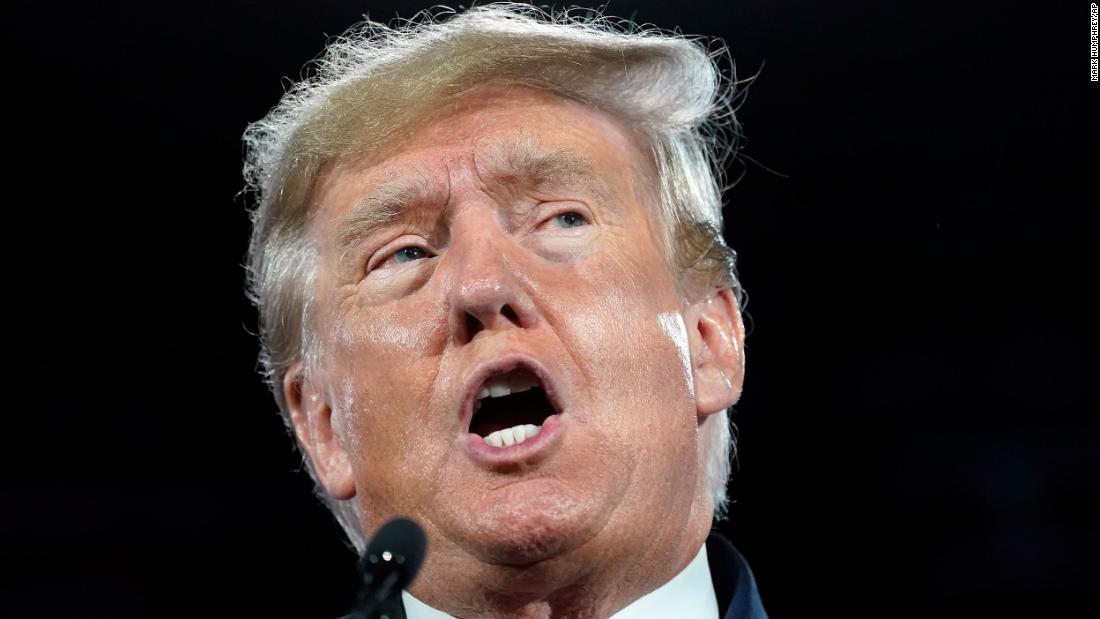 Donald Trump said and did a whole lot of things on and around January 6, 2021, as he sought to use the levers of government to push his false election fraud schemes and remain in power.

None was more damning than a quote that re-surfaced during the latest public hearing of the House select committee investigating January 6 on Thursday. It came from an extended phone call between Trump, acting Attorney General Jeffrey Rosen and acting Deputy Attorney General Richard Donoghue in December 2020.

The call, according to Donoghue, who took contemporaneous notes, featured the then-President repeatedly pressing the top Justice Department officials over a variety of false and conspiratorial claims about the election -- all of which Donoghue shot down.