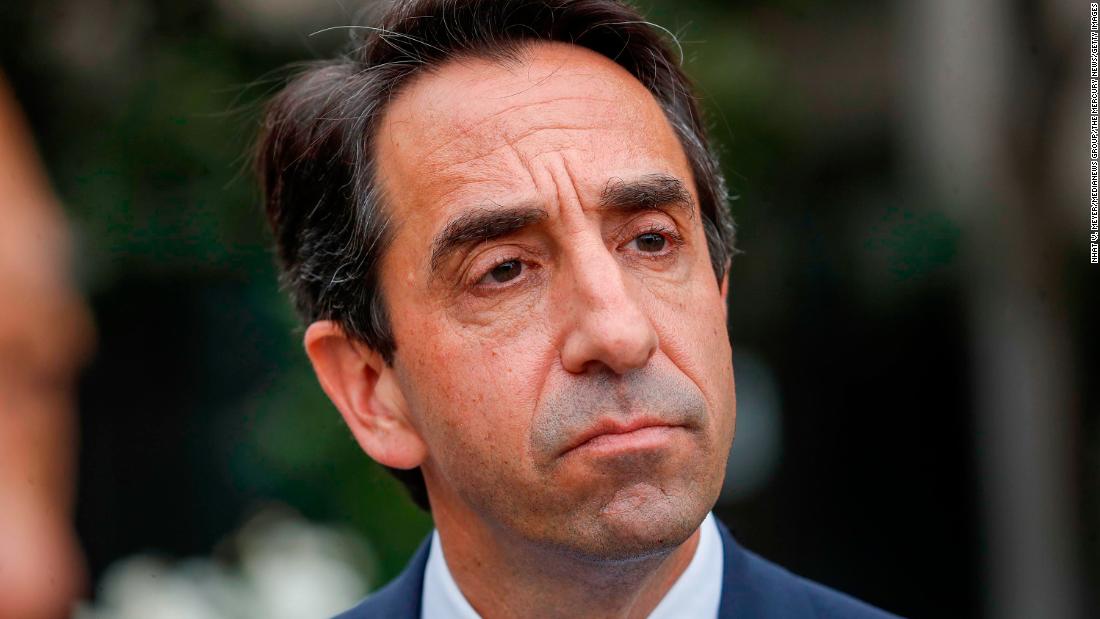 The 12-year-old girl who ingested most of the pill was the youngest person to overdose and die in 2020 in Santa Clara County, the district attorney's office said in a news release.

The child, who was not identified, bought and consumed a pill with a label consistent with the painkiller oxycodone. She was declared dead after she was rushed to a hospital.