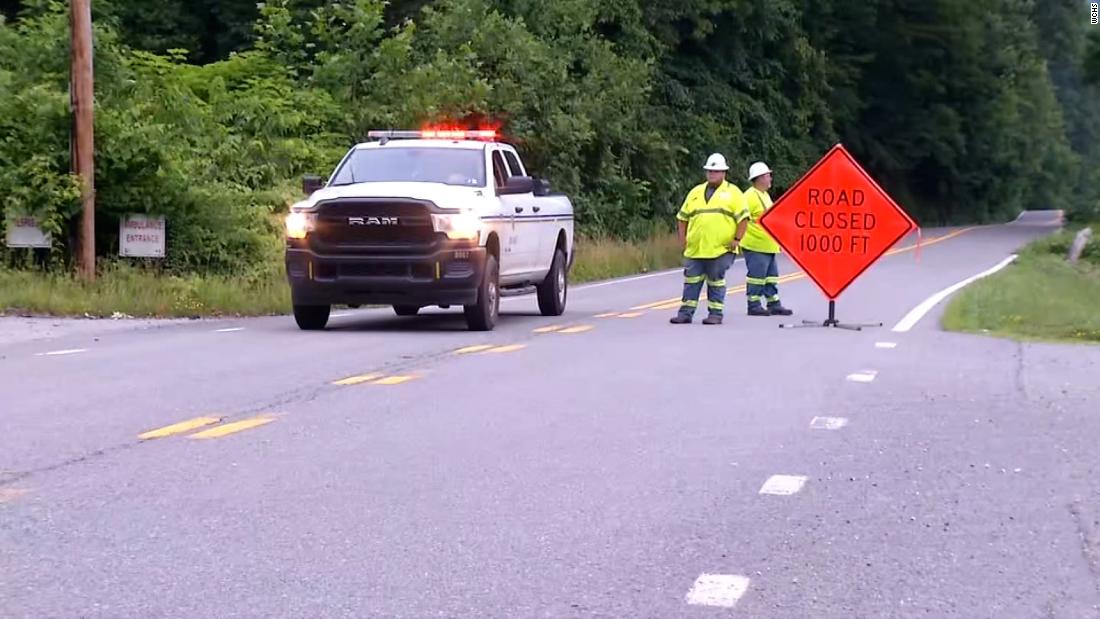 Six people were killed after a helicopter crashed in Logan County in southwest West Virginia on Wednesday evening, according to authorities.

A Bell UH-1B helicopter crashed around 5 p.m., according to a statement from the Federal Aviation Administration.

"The FAA and the National Transportation Safety Board will investigate," the FAA said.