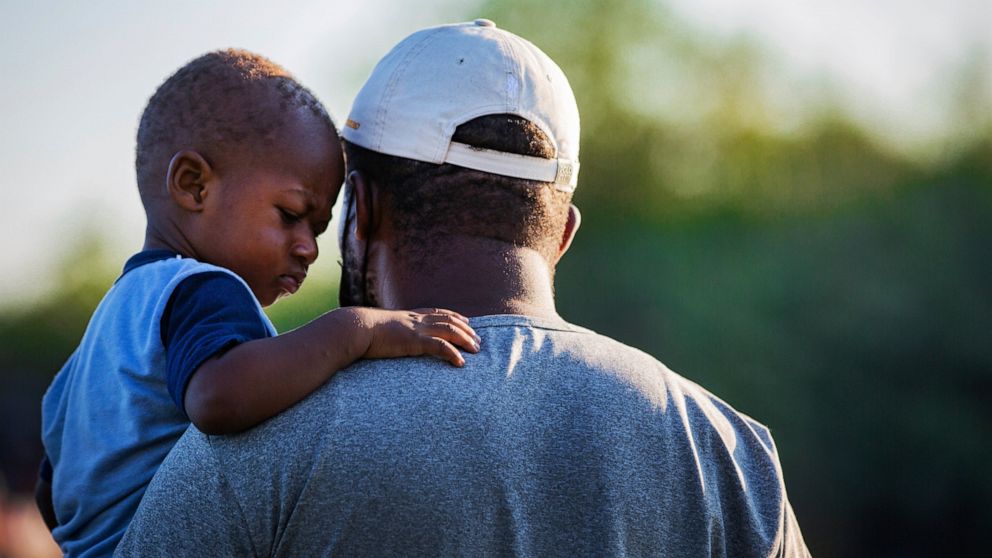 About 500 Haitians headed toward the U.S. border have been ordered off buses by Mexican immigration authorities

MEXICO CITY -- About 500 Haitians headed toward the U.S. border were ordered off buses by Mexican immigration authorities in the northern state of Tamaulipas Friday, and some tried to continue the journey on foot.

Immigration agents and National Guard officers stopped the buses at a highway checkpoint near the town of San Fernando, about 120 miles (200 kilometers) south of the Texas border, the state government said in a press release.

Mexico has turned back Haitian migrants trying to walk through southern Mexico. But 8,000 to 12,000 people, mainly Haitians, have already walked across the Rio Grande river and have assembled under and around a bridge in the small Texas border town of Del Rio. Some of those migrants may have already been in northern Mexico for some time.

The migrants stopped in Tamaulipas told local media they had boarded about 15 buses in the city of Poza Rica, Veracruz, and were headed to Reynosa, Tamaulipas, across the border from McAllen, Texas.