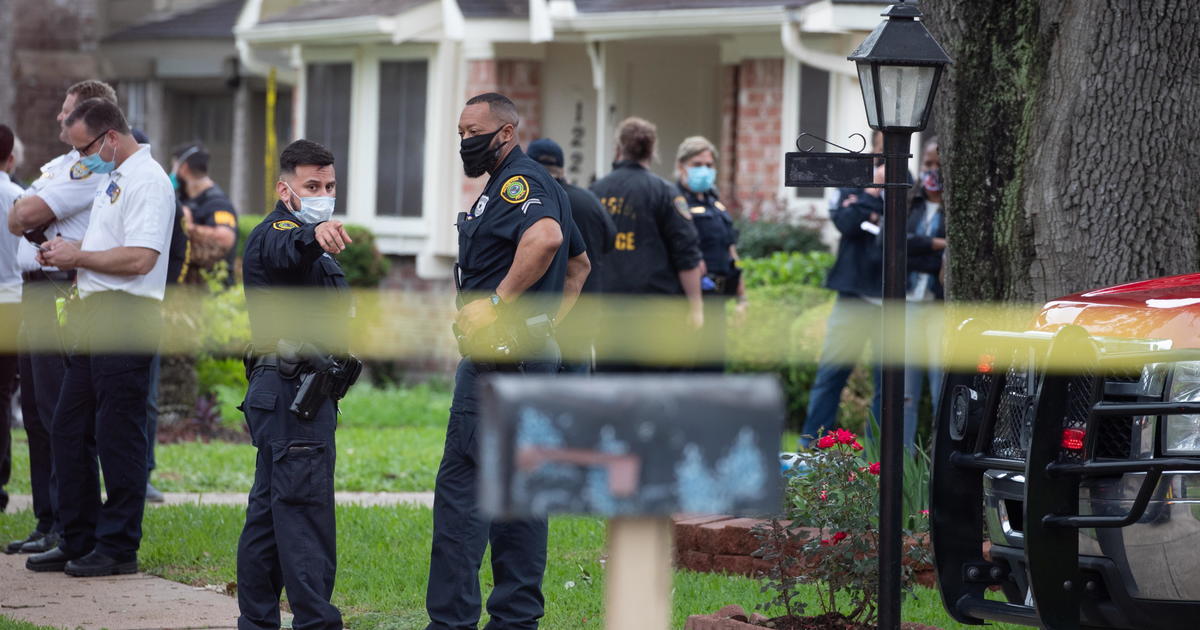 Federal charges have been filed against five people for their alleged roles in a human smuggling operation in Houston, the Department of Justice announced on Monday. The charges stem from the Friday discovery of nearly 100 undocumented people in a single house.

Marina Garcia-Diaz, 22; Henry Licona-Larios, 31; Kevin Licona-Lopez, 25; Marco Baca-Perez, 30; and Marcelo Garcia-Palacios, 21, are all alleged to have "harbored, concealed and shielded illegal aliens for the purpose of commercial advantage or private financial gain," the department said in a statement. None of the five are U.S. citizens and all are living in the country illegally, the department said. Houston Police on Friday discovered 97 "undocumented noncitizens" in a two-story home after receiving a 911 call. A woman reported her brother had been kidnapped, saying she had paid smugglers "several thousand dollars" to get her brother into the U.S., the Justice Department said. The smugglers allegedly demanded more money and threatened to kill the woman's brother.

Ransomware is booming as a business model: "It's like eBay"