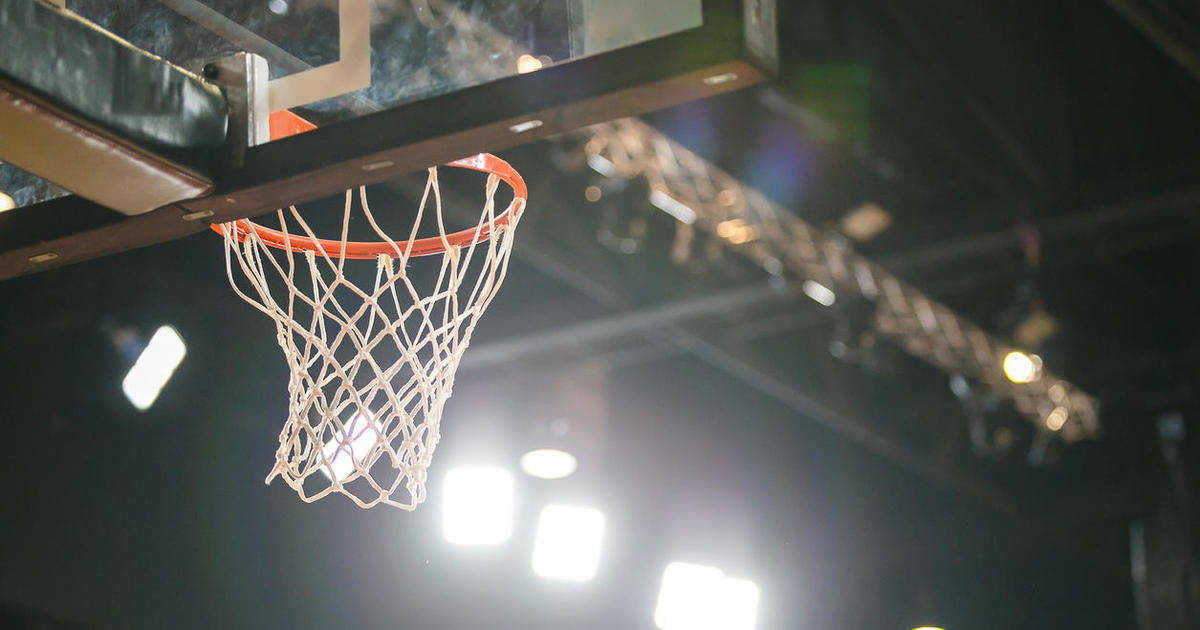 The last player was released from a hospital Saturday, he said. CBS Chicago identified that player as Jacob Collicott.