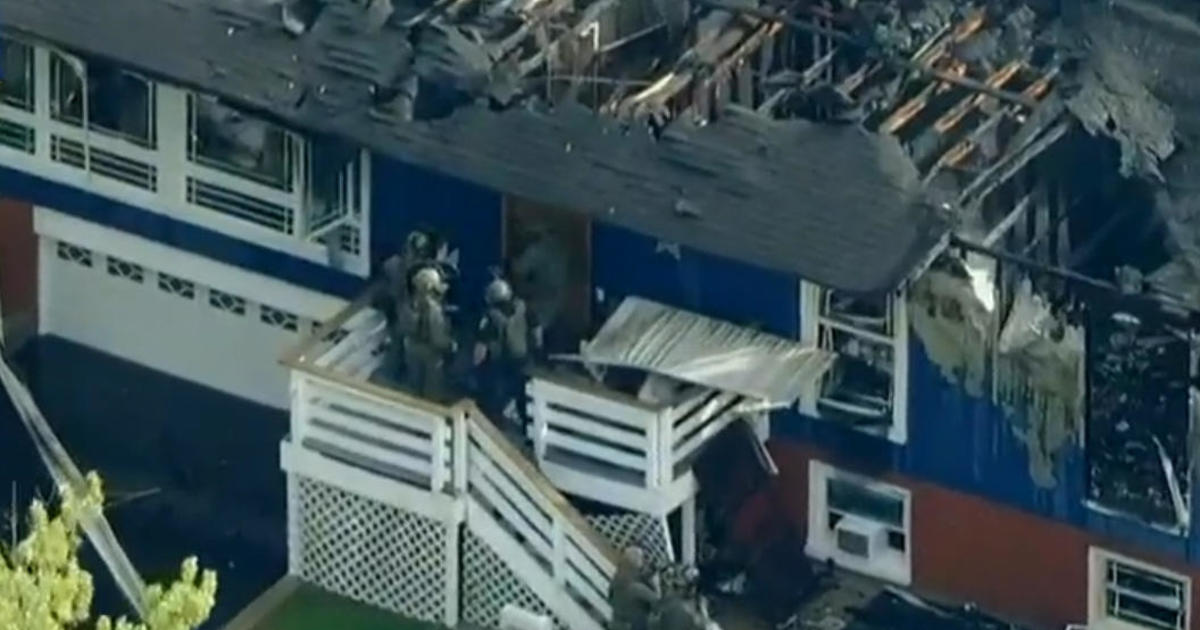 A man who lives in the area told CBS Chicago the incident started early in the morning.

"About 6:20, 6:30, my wife shakes me awake and she tells me she thinks she heard a gunshot," Jake Bittner told CBS Chicago.