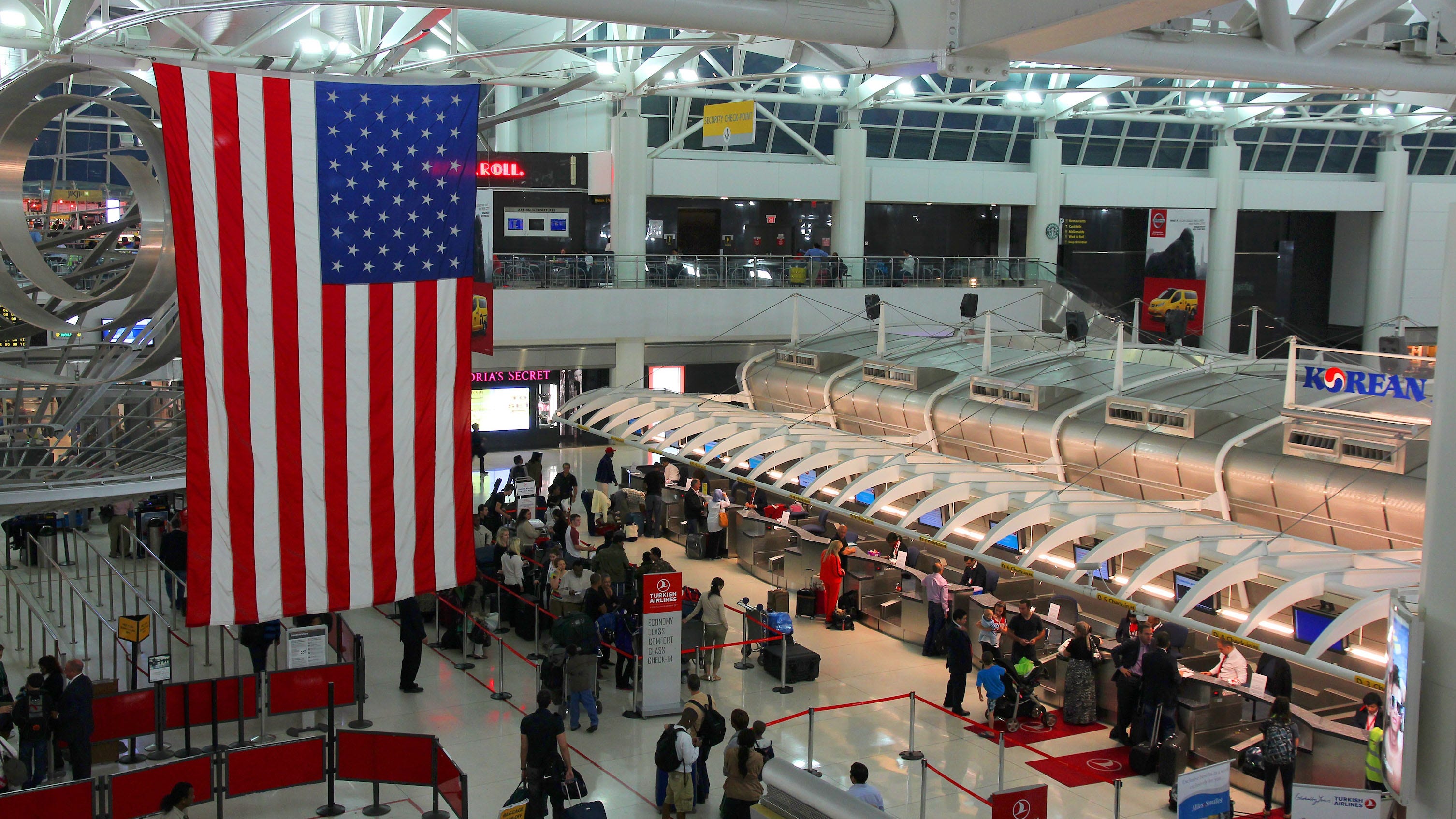 Prosecutors said in court papers that the women were trying to board a Delta Air Lines flight to San Juan, Puerto Rico, on Sept. 22. They had ordered a total of about nine alcoholic drinks in four hours at airport bars while waiting for a delayed departure, according to prosecutors.

When the three arrived at the departure gate, the flight crew decided they shouldn't be allowed on because they were acting belligerent, one wouldn't wear her mask as required by federal regulation and another appeared disoriented and was having trouble walking, prosecutors said.