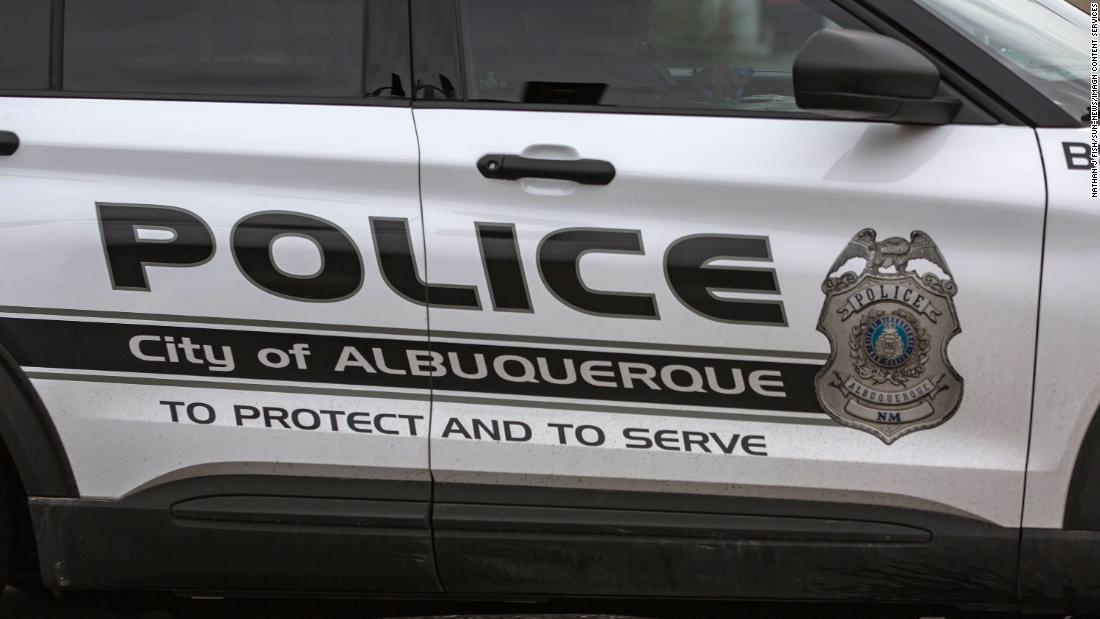 Two members of the same mosque, Muhammed Afzaal Hussain, 27, and Aftab Hussein, 41, both from Pakistan, were murdered in southeast Albuquerque in the past week, police said in a news release. Detectives are now trying to determine whether any connections exist between those killings and the November 2021 murder of another Muslim man, Mohammad Ahmadi, who was of South Asian descent.

"While we are still sifting through all the evidence to look for more connections, it is deeply troubling that these three men were Muslim and of similar descent," said Kyle Hartsock, deputy commander of the police department's Criminal Investigations Division.