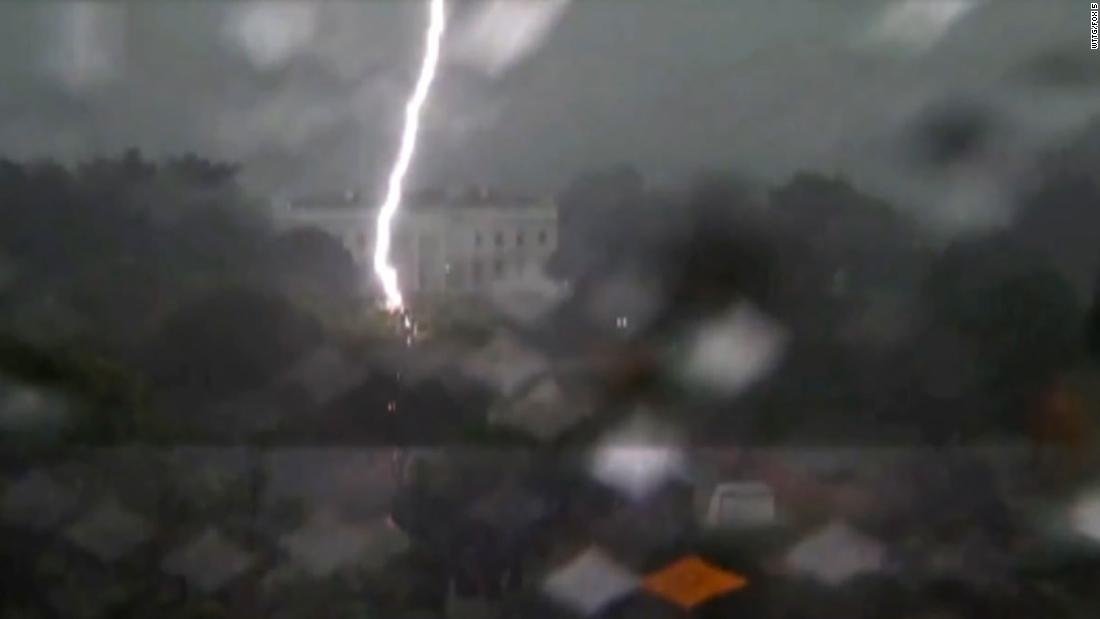 Three people are dead and one is injured following a lightning strike across the street from the White House Thursday night.

James Mueller, 76, and Donna Mueller, 75, died from injuries following the lightning strike in Lafayette Park near the White House Thursday night, a DC Metropolitan Police spokesperson confirmed. The couple was visiting from Wisconsin. Friday afternoon, police said a 29-year-old man died from his injuries. His name is being withheld pending family notification.

The condition of the other person who was injured has not been released.