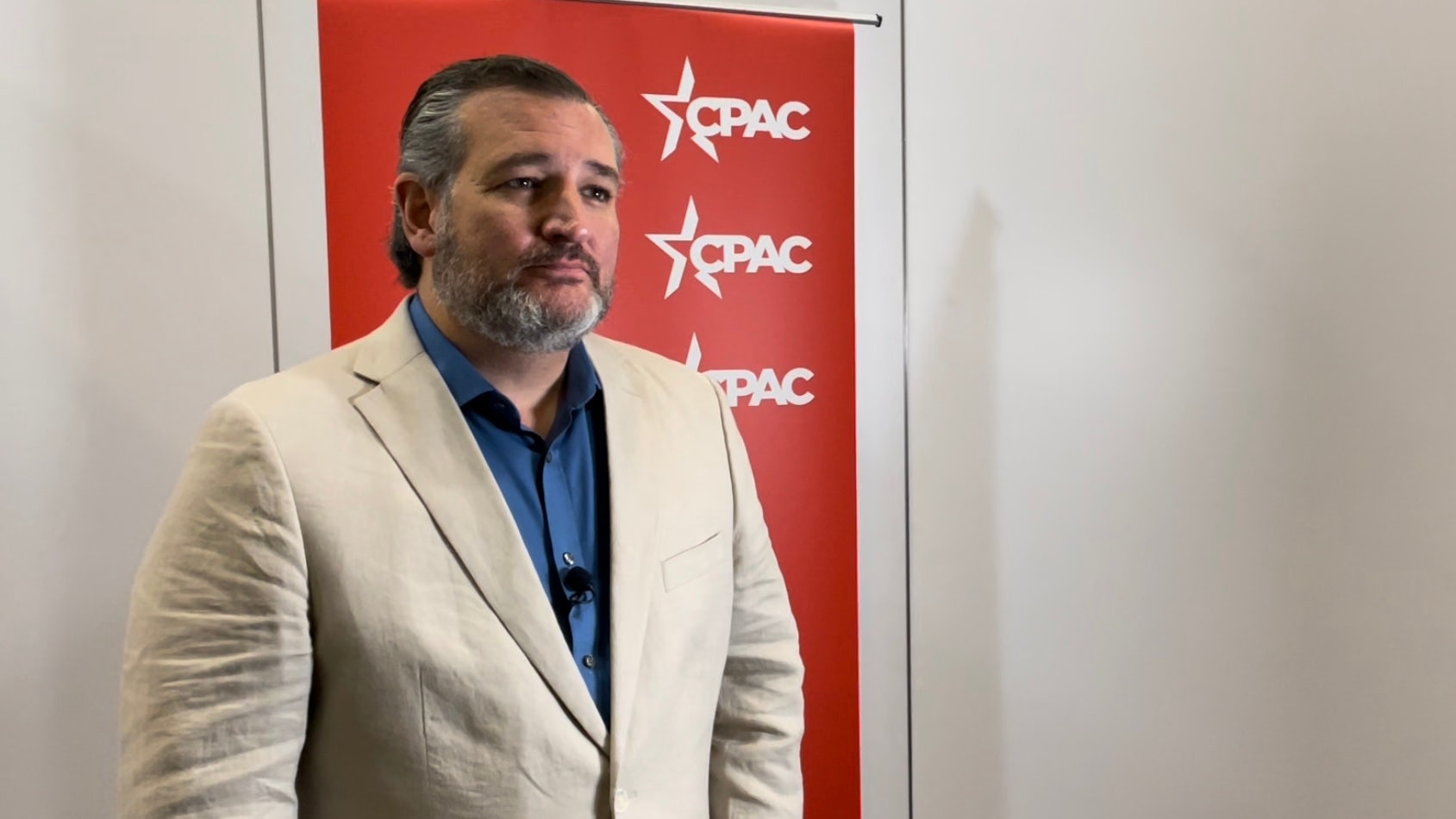 Trump has been flirting with making another presidential run since leaving the White House a year and a half ago and recently appeared to give his strongest signal yet of his intentions. The former president seemed to indicate in a recent New York Magazine interview that his 2024 decision is about when — not if.

"I would say my big decision will be whether I go before or after," Trump said in an interview published last month, seemingly referring to the midterm elections in November.