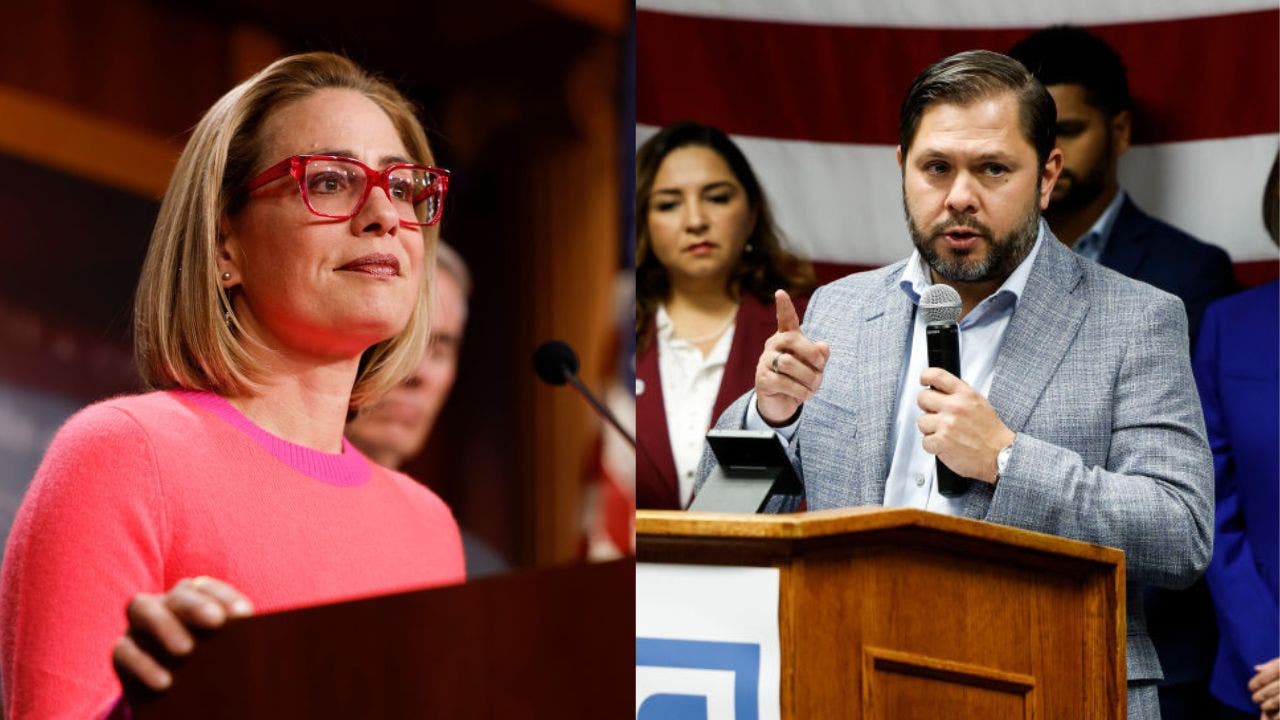 There's been plenty of early action in the 2024 battle for the Senate as Republicans aim to win back the chamber's majority from the Democrats.

Gallego is running for the seat currently held by Kyrsten Sinema, the former moderate Democratic lawmaker who last month announced she was leaving the party and registering as an Independent. Sinema has yet to announce if she’ll seek another term in 2024.

Sinema’s seat is a top target for Senate Republicans next year, as they aim to win back the Senate majority they lost in the 2020 election cycle. The National Republican Senatorial Committee (NRSC), the campaign arm of the Senate GOP, quickly highlighted that "the Democrat civil war is on in Arizona."