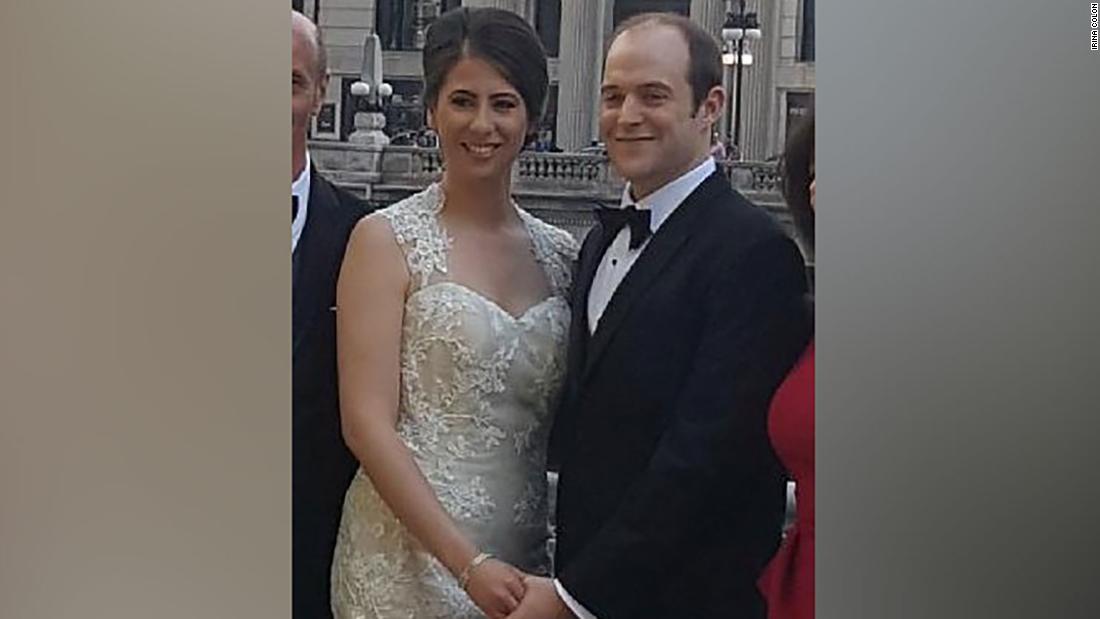 Kevin McCarthy, 37, and his wife, Irina, 35, were among seven people who died following an explosion of bullets Monday from a rooftop into a holiday crowd in Highland Park, Illinois, the Lake County Coroner's Office has said. Nearly 40 others were injured.