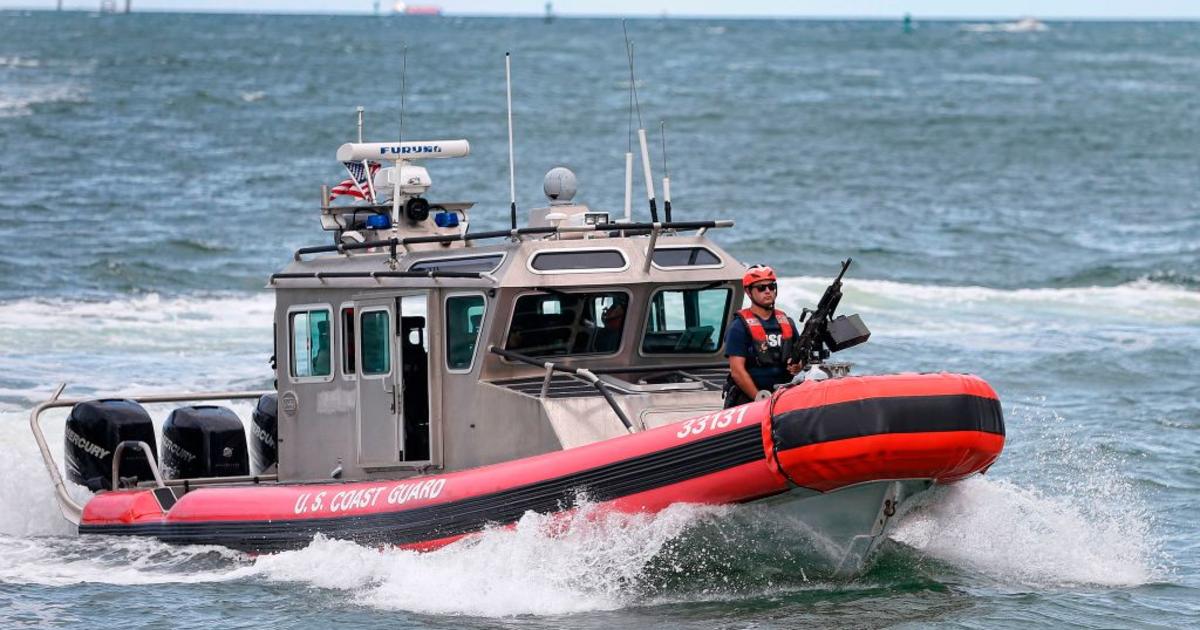 Several agencies responded to "multiple reports" of people in the water off the Lower Keys on Friday. Eight people were pulled from the water, and two people died, according to the U.S. Coast Guard.

"We are still searching for an unconfirmed number of people in the water," the Coast Guard tweeted.

It asked boaters in the area to give the responding agencies space to conduct their search.