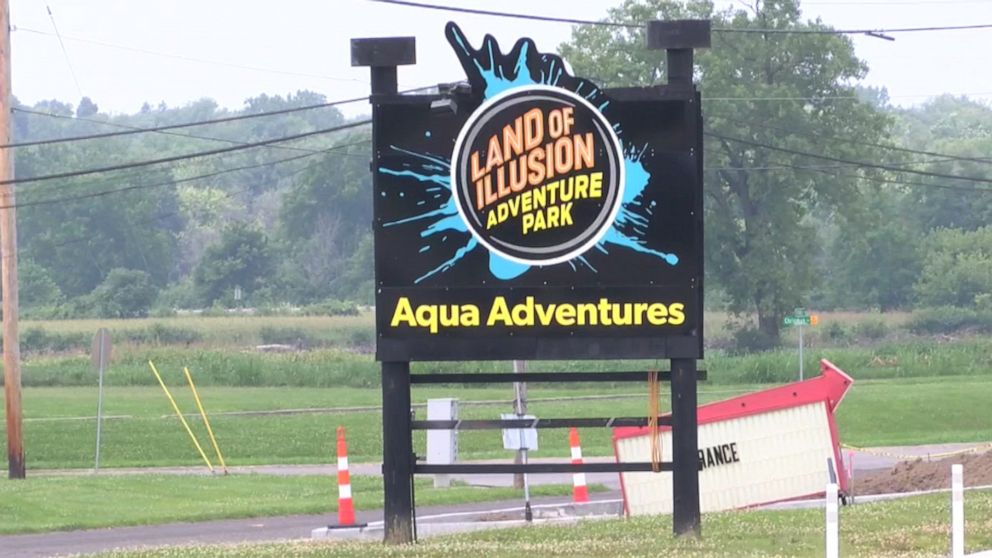 A 14-year-old girl died shortly after she was pulled from the water at an amusement park, according to officials.

A 14-year-old girl died Tuesday evening after she was pulled from the water at an Ohio theme park, officials said. Police were called to the Land of Illusion Aqua Adventure Park in Middletown after the teen went under water and did not surface, the Butler County Sheriff's Office said. The sheriff's office said in a press release that the girl went under at about 5 p.m. and she wasn't located until a half hour later. The victim was identified by authorities as Mykiara Jones.

Alabama offering $5 in canteen credit to prisoners who get vaccinated