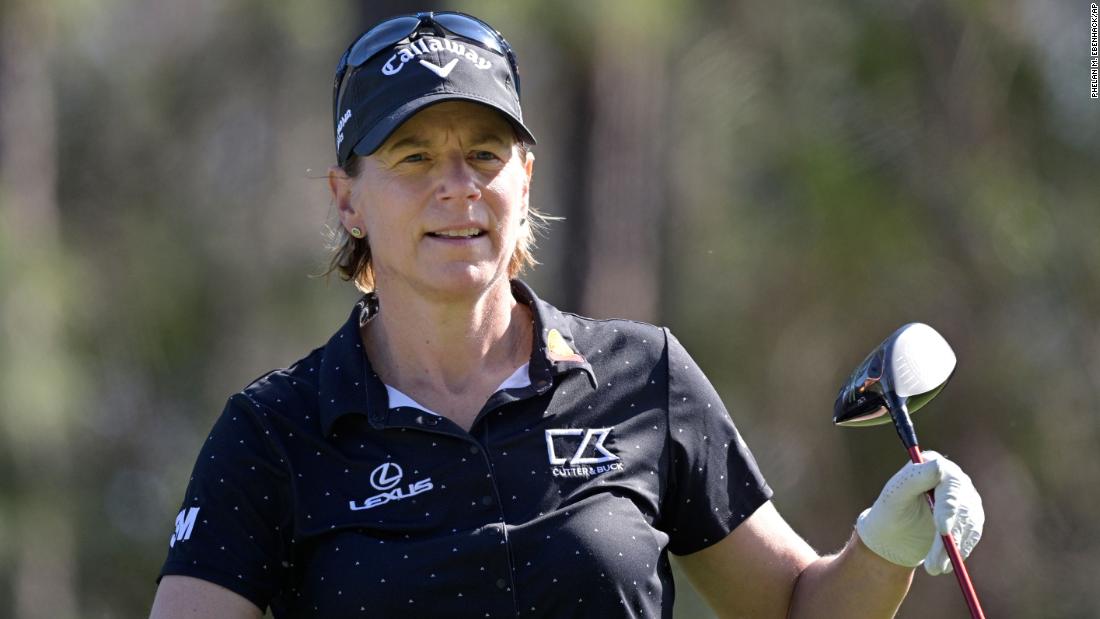 After 13 years away from the LPGA Tour, Annika Sorenstam is back.

The 10-time major winner announced that she will make her comeback at the Gainbridge LPGA Championship which is held on February 25-28. Sorenstam retired from golf in 2008 to start a family and announced on Tuesday that she will be participating in the Tour event held on her home course of the Lake Nona Golf & Country Club, Orlando.