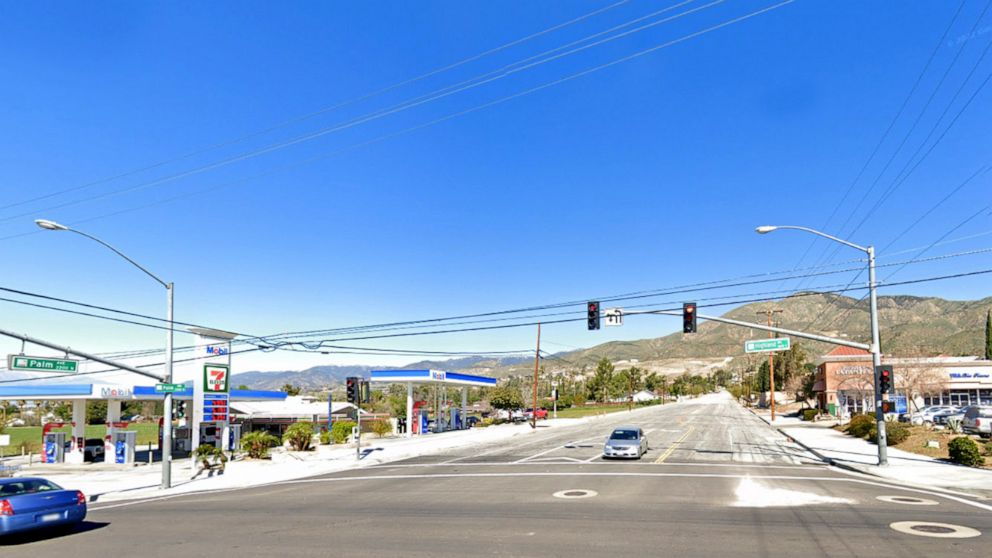 Nine people were shot, including one fatally, during a party in Southern California late Friday night, police said.

Police officers responded to a shooting at a business in the city of Highland, east of Los Angeles, shortly before midnight Friday, the San Bernardino Police Department said. Witnesses who called 911 told dispatchers that multiple people had been shot, according to police.

"Upon arrival, officers encountered a large crowd and learned that they were in the area attending a party," Sgt. Equino Thomas, a department spokesperson, said in a statement. Responding officers were confronted by a large, "hostile" crowd and requested assistance from the San Bernardino County Sheriff's Department due to the "aggressive" behavior, police said.

Allen Gresham, 20, was found in a parking lot outside the business, which was located in a shopping center, and pronounced dead at the scene, Thomas said.