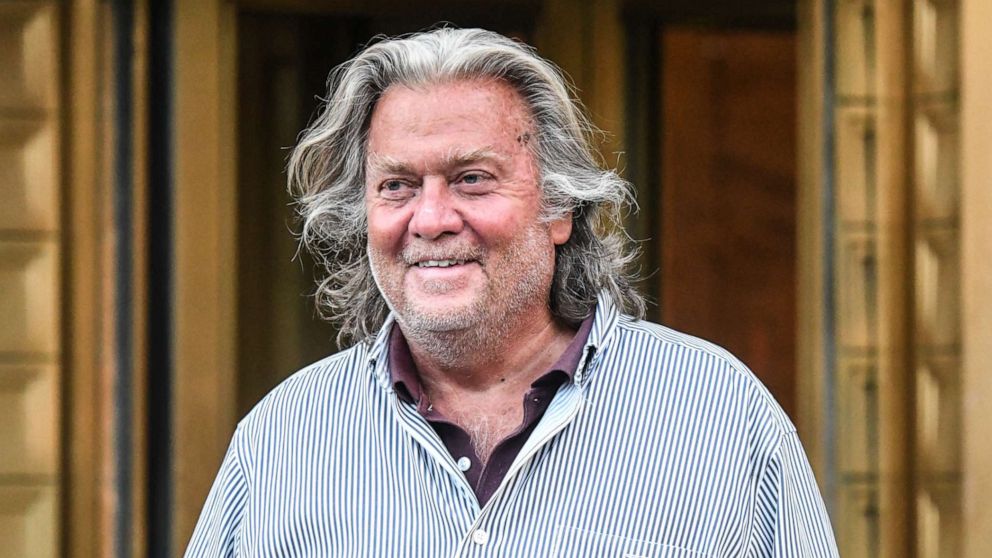 More than six months after the 2020 election, several members of former President Trump's inner circle are supporting a renewed push to challenge the election's outcome.

More than six months after the 2020 election, several members of former President Donald Trump's inner circle are pouring millions into a renewed push to challenge the election's outcome -- an effort that has gained new life in Arizona as it captivates the former president and many of his followers. In the immediate aftermath of the 2020 election, a sprawling collection of Trump loyalists, fueled by a host of baseless conspiracies involving disproven claims of widespread voter fraud, failed over and over again to overturn the election results in the courts. And while the effort resulted in dozens of unsuccessful lawsuits, many of the same Trump supporters -- from a former Overstock.com CEO to longtime Trump ally Steve Bannon -- have reemerged as key forces boosting the Republican-backed Arizona audit of the 2020 election results. The audit, which comes after two previous audits found no evidence of fraud sufficient to invalidate President Joe Biden's victory in Arizona and Maricopa County, has not only commandeered the attention of the MAGA movement but also of Trump himself, who has continued to push false claims that the 2020 election was stolen. Trump has repeatedly issued email statements encouraging the audit, while behind the scenes he's been making periodic calls to get updates from those involved, including Arizona Republican chair Kelli Ward, according to people familiar with the situation. "Some very interesting things are happening in Arizona," Trump said in late April during remarks at his Mar-a-Lago resort, according to a video posted online. The former president even tipped his hat to a growing right-wing conspiracy that suggests the Arizona audit could be the first domino to fall in a series of events that returns him to the White House.